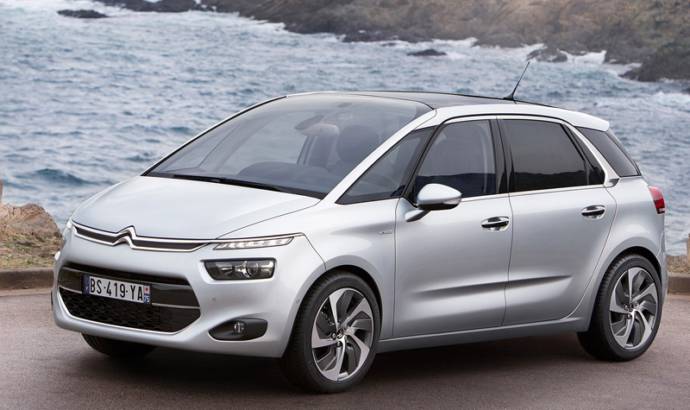 Skipping this year Geneva Motor Show, but introduced in Asia, the new generation Citroen C4 Picasso is scheduled to go on sale this summer from a starting price of 20,000 GBP (about 30,400 USD / 23,400 EUR).

In an interview to Auto Express, Citroën designer Frederic Soubirou said "the twin-light look is definitely a mark that we’re going to be using on future models in the Citroën line up." In reference to the new C4 Picasso, he said thanks to the new EMP2 platform they were able to make the car more compact and with a longer wheelbase.

Inside the cabin the driver benefits from a wide windscreen and slim split A-pillars. Lower-end models have a 7-inch touchscreen display providing controls for audio system and AC system, while higher-end ones feature a larger 12-inch screen.

The bigger seven-seat C4 Grand Picasso is scheduled for a 2014 market release. 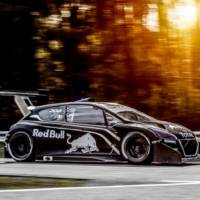 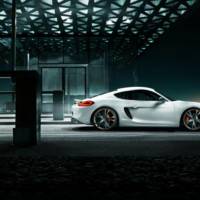