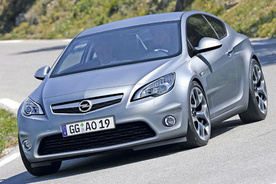 As the 2010 Opel/Vauxhall Astra was revealed today we now seem to have more good news about the company planning to uncover around 20 new models in the following three years.
With a fresh boost in the brand’s philosophy given by the Insignia the automaker has developed a solid base for its future vehicles and apparently one of those vehicles will come in a coupe shape. It is also said that this 4WD performance vehicle will be the "spiritual" successor of the Opel/Vauxhall Calibra which will join the rest of the fleet as early as 2012.
The Opel/Vauxhall Calibra will borrow style elements from the Opel GTC concept as well, introduced at Geneva’s 2007 Motor Show edition 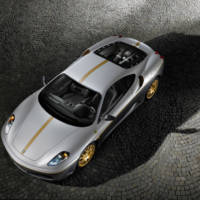 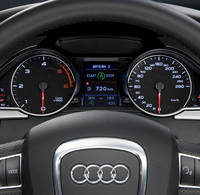 NEXT 14 May 2009
Audi receives 2009 Award for Mechatronic Innovation