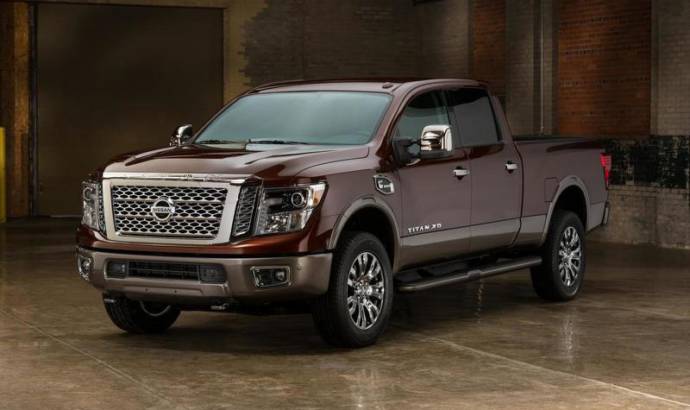 The finalists for the North American Truck/Utility of the Year award are: Honda Pilot, Nissan Titan XD, and Volvo XC90. This year we are talking about a jury of 53 automotive journalists from the United States and Canada.

According to the committee they jurors will vote for the models they believe sets "new benchmarks in their segments for innovation, design, safety, handling, driver satisfaction and value."

The winners of the North American Car and Truck/Utility of the Year will be announced at the 2016 North American International Auto Show on January 11th. 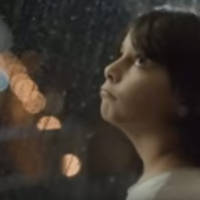 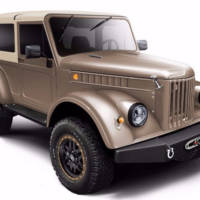