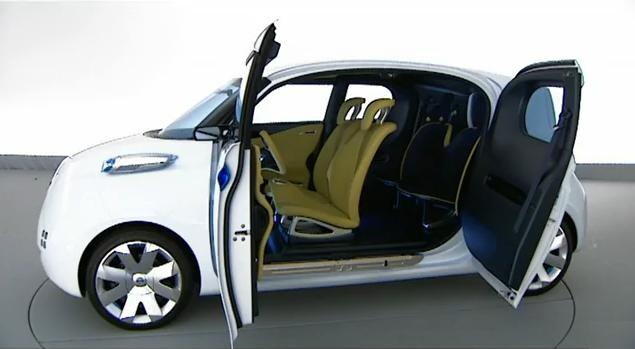 Here is the first video with the Nissan Townpod presented at the beginning of the month at the Paris Motor Show.
Developed as a solution for both social and business lives, the Nissan Townpod uses the same mechanics as the Nissan LEAF, which means it is 100 percent electric, although no specific performance figures have been released. As you can see in Nissan Townpod video this new concept features a futuristic interior and exterior design, with LED headlights, split doors, and touch screen displays at the interior, offering a combination between the benefits of a passenger car with the practicality of a small commercial vehicle.
Watch the Nissan Townpod video after the jump. 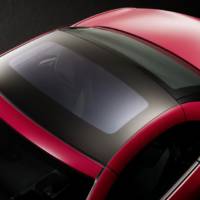 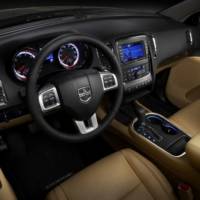