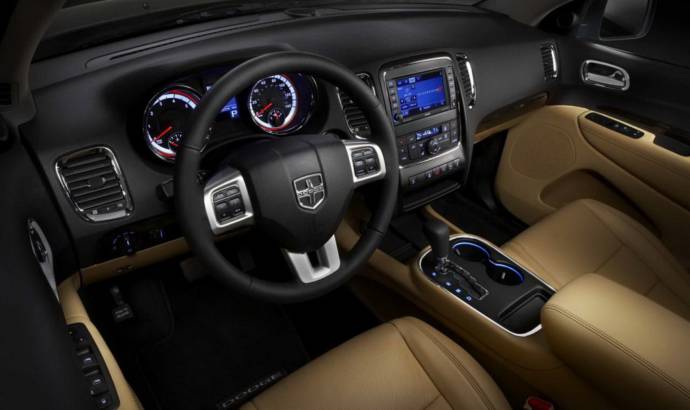 The first interior photo of the 2011 Dodge Durango has recently been released by the North American car maker, and as you can see, a long list of improvements have been made.
The 2011 Dodge Durango interior received higher quality materials, with an overall design that resembles the one in the new 2011 Jeep Cherokee, featuring a revised center console, various chrome accents, and seating for 7 passengers as standard (2+3+2).
Powerplant options available for the 2011 Dodge Durango will include a 3.6-litre V6 plus a 5.7-litre HEMI V8 for which performance figures were not specified yet.
Pricing for the 2011 Dodge Durango is also unknown at this point.
Dodge press release :
A Peek Inside the 2011 Dodge Durango Citadel
The Durango’s all-new interior is a surprise owners always deserved but never expected. Created by the same interior design studio that designed the much-lauded interior in the Ram trucks and the all-new Jeep Grand Cherokee, the Durango’s luxurious interior materials and thoughtful touches will make owners and their crews want to jump in, hunker down and thoroughly enjoy even the longest drive. Everywhere they touch, Durango passengers will feel materials that are refined and soft to the touch. Not only is it a pleasure to behold, it is extremely functional and gives owners a first-class experience, regardless of the trim level. Durango’s interior is also extremely comfortable for all three rows of passengers, and there’s a surprising amount of interior flexibility. With 22 different seating configurations, there’s plenty of room to store and move plenty of people and their gear.
For more on the 2011 Dodge Durango, go to www.dodge.com. Look for it in showrooms starting the fourth quarter of this year. 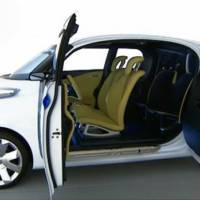 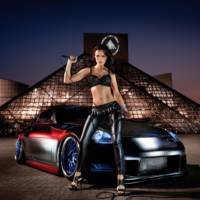