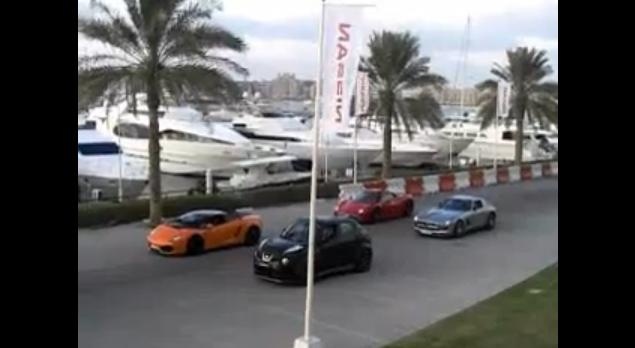 Ok so we all know that the Nissan Juke-R is an impressive machine, which not only delivers 485 HP but is also capable of rocketing from 0 to 62 mph in 3.7 seconds and of going as fast as 160 mph. The Juke R has been badged as the world’s fastest crossover, and naturally that title also comes from its impressive stability and handling characteristics.
We’ve seen the Juke R in action during shakedown and testing, but this next footage is actually the best example in order to understand what the GT-R powered crossover is capable of.
We’re talking about the Juke-R being tossed around the track against three supercars: a Lamborghini Gallardo LP560-4, a Ferrari 458 Italia and a Mercedes SLS AMG, with the Japanese beastie turning out to be the fastest in the bunch.
The Nissan Juke R was driven by Lucas Ordonez, winner of the 2008 PlayStation GT Academy ,and the footage as filmed in Dubai as a promo for the local 24 hours Endurance Race. 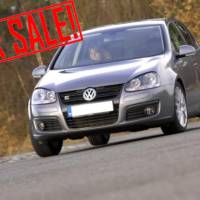 PREVIOUS 20 Jan 2012
Planning on Selling Your Car? Here is an Online Solution 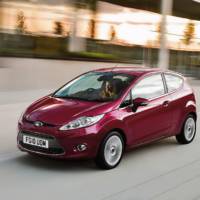