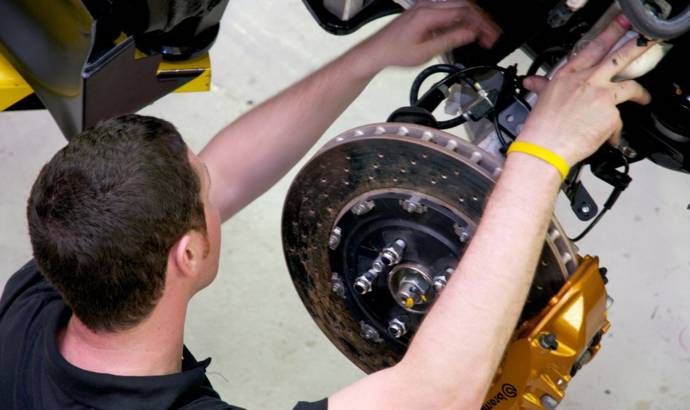 Nissan has recently published a new video in which it discusses the engineering challenges faced in transferring technology from the GTR to the Juke R.
Apart from transplanting the massive 520 HP 3.8-litre V6 from the GTR in the compact Nissan Juke R, the company will also add the 4WD Controller that will enable the Traction Control, Stability Control and the Torque Vectoring systems, plus the car will also feature the GTR’s touch screen driver interface with its numerous gauges and dials.
The suspension and brakes will also come from the GTR, while at the interior the car will have racing seats and a roll cage, with everything combined in a package that is road-legal.
In order to fit the GTR’s running gear into Juke R, Nissan had to remove the whole floor panel and rebuild everything from the ground up, and once everything everything is tested and given the green light, then the company will move on to the next phase, of actually building the Nissan Juke R. 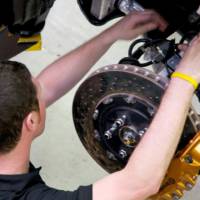 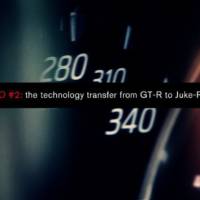 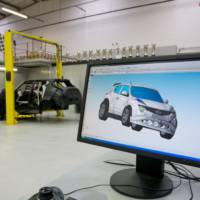 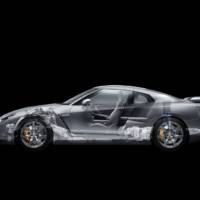 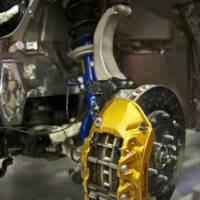 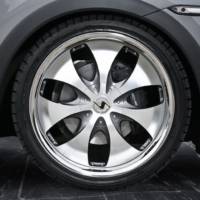 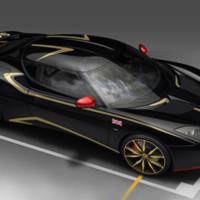