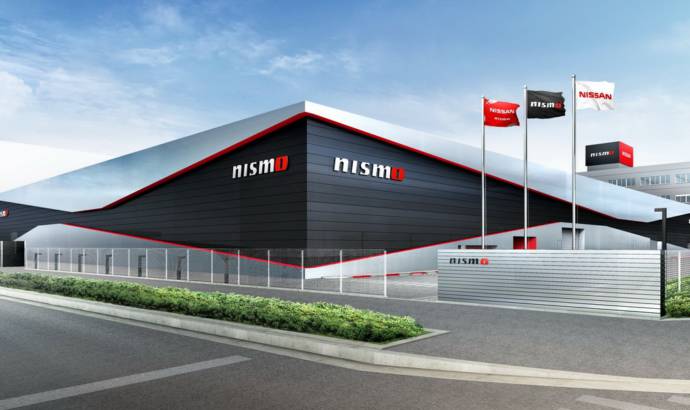 Nissan has unveiled photos and details regarding a lower, faster, more dramatic looking Juke, and we’re not talking about the radical Juke R, but about the Juke Nismo Concept, which will be unveiled at the 42nd edition Tokyo Motor Show.
The Nissan Juke Nismo Concept features a purpose-designed body kit, a engine that has been tweaked for increased performance, a stiffer chassis and a distinctive interior treatment.
The body kit enhances the crossover’s looks and aerodynamics and contains re-shaped bumpers, wider fenders and side skirts, a modified tailgate spoiler, new door mirrors and a new grille pattern.
The Juke Nismo sits on stylish new 19 inch alloys wrapped in sticky new rubber, and in terms of performance, the 1.6-litre direct injection turbo petrol from under the hood has been upgraded to produce more power, but Nissan did not reveal the actual output figure yet.
The car is finished in Nismo’s signature colours (pearl white with red highlights) while at the interior the Nismo touches include a new steering wheel, new pedals, gauges, gear shifter and door trims along with special trimmed bucket seats and a tachometer illuminated in red.
"As the Concept shows, Nismo brings new levels of individuality to mainstream Nissan cars like Juke. The future for Nismo is to develop premium sports designs for an ever-widening range of customers," said Nismo President, Shoichi Miyatani.
Presentation Video: Nissan Juke Nismo Concept 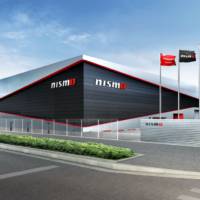 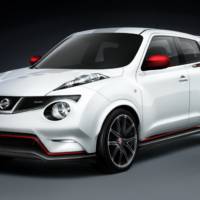 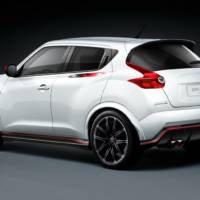 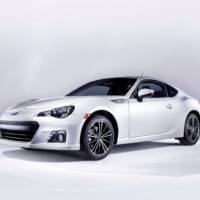 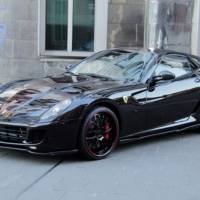