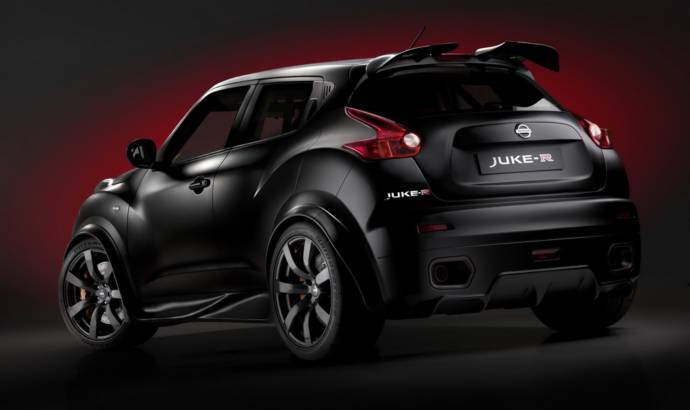 Nissan has finally pulled the wraps off the Juke R last week, and has dropped a series of photos and three videos that show what their ‘crazy’ performance crossover looks like inside and out.
The Juke R is a concept that tries to combine the best of two worlds, and we are talking about the "power, speed and handling of Nissan’s flagship GT-R" with the "bold, exciting design of the Juke crossover".
The challenges faced during the development process have been detailed by Nissan in a mini-series containing 8 videos which were gradually released in the last couple of months, an now the next step is testing the Juke R, which will begin in mid-November.
Apart from the 480 bhp 3.8-litre twin-turbo V6, the Juke R borrowed numerous other elements from the GT-R, and these include the drivetrain, the suspension, the 20-inch RAYS forged alloys and even the steering wheel, pedals, dials and a 7-inch touch-screen display.
The Juke R has also been visually enhanced with an exterior kit that underlines the sporty character or this vehicle, and at the rear, a set of twin pentagonal exhausts will also remind that this crossover is a GT-R at heart. 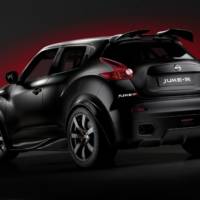 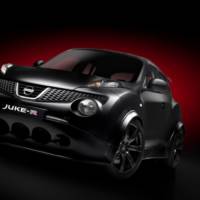 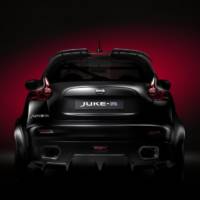 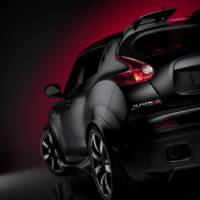 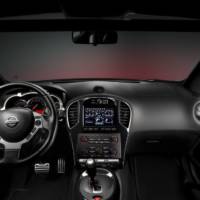 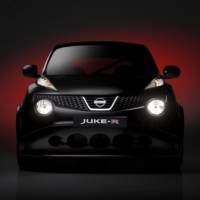 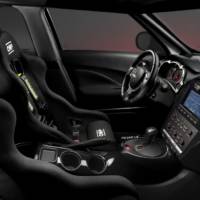 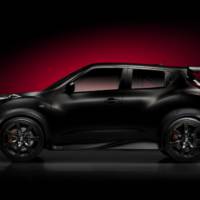 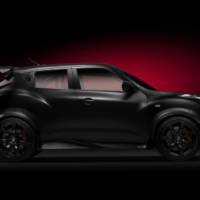 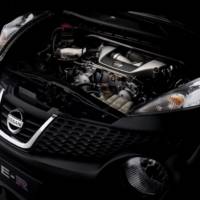 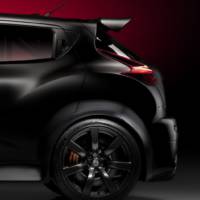 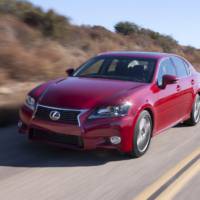 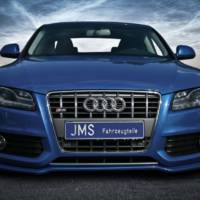