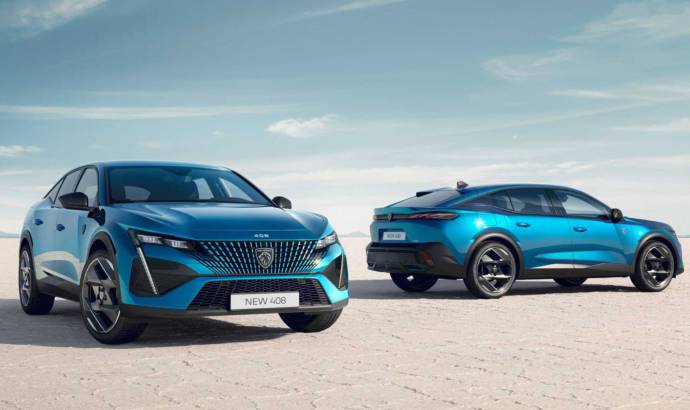 Peugeot has unveiled the new 408. And it is not a proper hatchback or a sedan, as you would expect. The new Peugeot 408 is a crossover-basically it is the same car as the Citroen C5-X.

The new 408 has a trunk with 536 liters available, which can be extended up to 1,611 liters after folding the rear seats.

Inside the cabin, there is nothing much to say, as the new 408 comes with the same things you have already seen on the 308.

Initially, Peugeot will sell the new 408 with a choice between two PHEVs. Both are front-wheel drive with an eight-speed automatic transmission and an electric motor with 112 horsepower. The main engine is the 1.6-liter petrol one, which can deliver 150 HP or 180 HP.

After the launch, the new Peugeot 408 will come with a 1.2-liter petrol unit with 130 HP. There are no words about a diesel version. 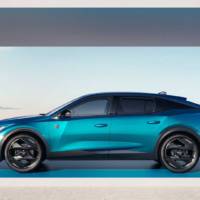 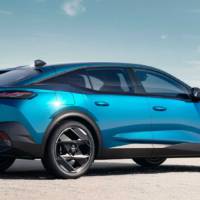 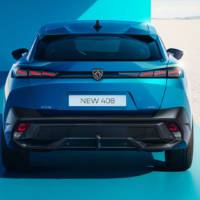 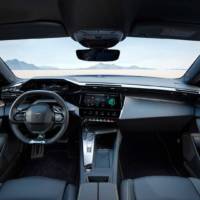 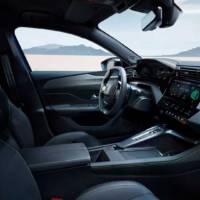 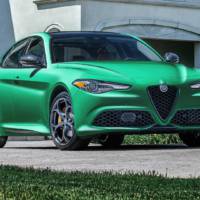 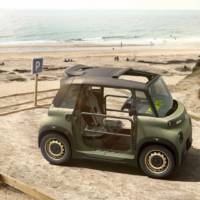