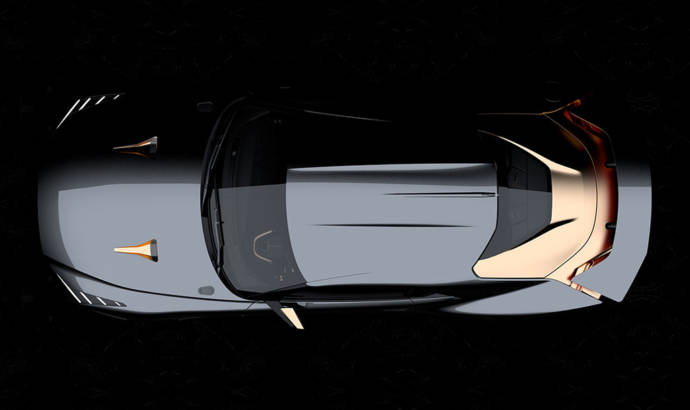 Nissan GT350 by Italdesign to be unveiled at Goodwood

Goodwood Festival of Speed is home for many historical cars but also for prototypes that officially born at the Festival. Nissan will use this years edition of the Goodwood FOS to introduce the Nissan GT-R50 by Italdesign.

The first-ever collaboration between Nissan and Italdesign, the GT-R50 prototype shown at Goodwood could become the blueprint for an extremely limited run of hand-built production vehicles. The vehicle commemorates the 50th anniversaries of both the GT-R, in 2019, and Italdesign, in 2018.

Pending the GT-R50 by Italdesign’s reception at Goodwood and other global appearances in the coming months, a customer version inspired by the prototype may be created. No more than 50 units would be produced by Italdesign – with each car tailored for each customer – with a price estimated to start at about €900,000.


The Nissan GT-R50 by Italdesign starts with Nissan’s latest GT-R NISMO and re-interprets it with a European-style sensibility – combining brute force with Italian craftsmanship and tailoring. With a special power plant that boasts up to 120PS over the stock engine, as well as chassis and driveline upgrades, performance backs up the new look. 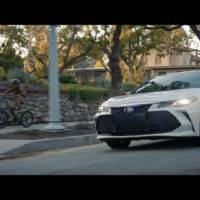 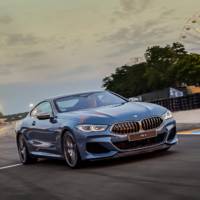