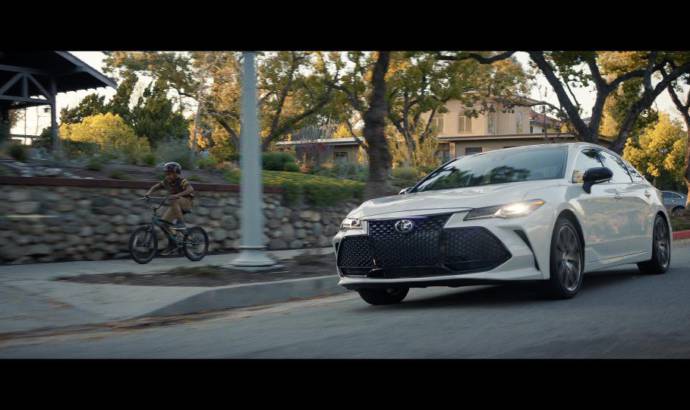 2019 Toyota Avalon to benefit from a new US campaign

Once in a while Toyota launches an important national campaign in the US to promote its latest models. This time is about 2019 Avalon, that is to benefit from a national marketing campaign titled Serious Play.

Two of the “Serious Play” campaign’s national 30-second TV spots, Let’s Race and Trojan Horse, were directed by renowned director Craig Gillespie, most recently known for the award-winning film “I, Tonya.”  A third bold and daring 30-second spot, Catch Me If You Can, was directed by Daniel Azancot. The commercials were developed using multicultural insights aimed at a transcultural audience.

The new Avalon includes a few firsts for Toyota:
Available Adaptive Variable Suspension (AVS), which enhances controllability and dynamic handling;
Standard Apple CarPlay Compatibility and Available Dynamic Auxiliary Turn Signals;
Available Engine Sound Enhancement (that’s right, you can literally press a button that gives you the authentic sounds of a sports car);
Amazon Alexa connectivity and Toyota Entune 3.0 Remote Connect – an advanced vehicle app that enables you to connect to Toyota Entune™ 3.0 technology and manage your Toyota from any distance (as long as both the vehicle & smartphone are able to establish cellular connections).

With four available grades, the new Avalon will accommodate a wide array of customers/drivers:  the two dedicated Sport Plus models, XSE and Touring, plus the more luxurious XLE and Limited.  Hybrid grades include XLE, XSE and Limited. 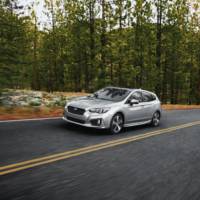 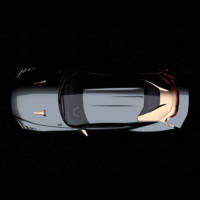