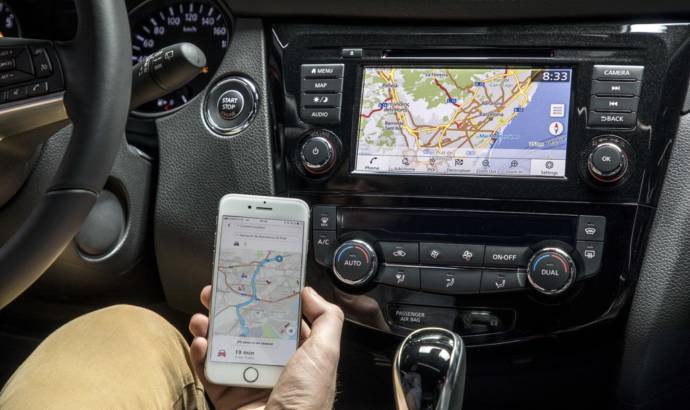 Nissan is offering one of the most attractive line-up of SUV’s in Europe, but even so its technology was not so up to date. Until now.  Nissan’s all-new infotainment system with significantly enhanced functionality is now available in the Qashqai crossover.

New NissanConnect is an all-new advanced infotainment system which offers integration of the smartphone with the vehicle, plus the ability to download Over The Air (OTA) map and software updates. Apple CarPlay and Android Auto are included as standard on all grades except entry level Visia.

Users are encouraged to download an all-new app – called Door to Door Navigation – to their smartphone. This unlocks enhanced functionality, such as planning a route before they leave their home or office on their phone. Once complete, they can send the destination directly to the car to start route guidance the moment they’re behind the wheel.


Access to New NissanConnect is via a seven-inch touch-screen head unit integrated centrally into the dashboard. It’s the same size as before, though now has fewer hard keys and a new multi-touch capability.

The instrument cluster display – located between the two dials directly in front of the driver – has also been redesigned to show additional information when receiving phone calls or SMS text messages. It also displays turn-by-turn route guidance. 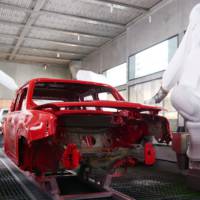 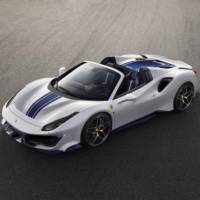