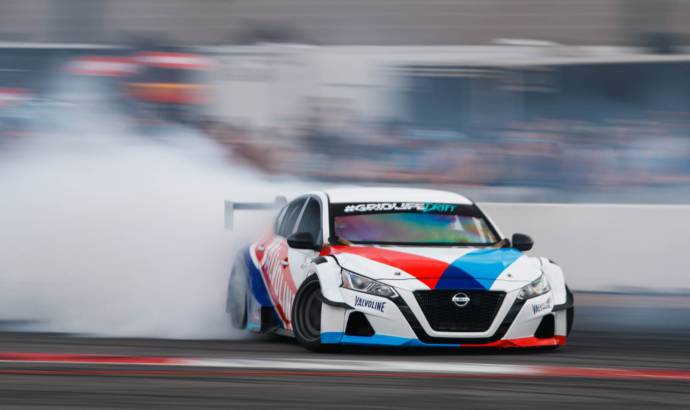 Nissan Altimaniac to drift its way to SEMA 2021

At this year SEMA Show, We will see off-road concepts, a pick-up that competed in the Rebelle Rally and also a retro car ready for the dunes. But Nissan will not neglect the passion for drifting, something that is also in the genes of the brand.

Three-time Formula Drift World Champion Chris Forsberg (@chrisforsberg64) has built the world’s most insane Nissan Altima. In an epic partnership with Valvoline and Nissan, the GT-R-powered, four-seater drift machine has been dubbed a fitting name: The Altimaniac.

With the dream to not only build the world’s most advanced four-seat drift car but the world’s most powerful, too, Forsberg’s team set to work. Since there were no plans for competitive motorsports, but more of a way to scare three friends at a time, the Altimaniac was able to come to life free of the constraints of any rulebook. Starting with a 2021 Nissan Altima, the car was completely stripped down to a bare body and 3D scanned to create a fully digital model.

Inside, unlike a Formula Drift car, are four carbon fiber seats designed by Recaro Automotive. Each passenger is protected with a full double-halo roll cage around them. Outside, a custom livery was designed by Team Valvoline and optimized for 360-degree drone footage, with each side being a different color.

Forsberg will be appearing in the Nissan booth at different times throughout SEMA 2021. 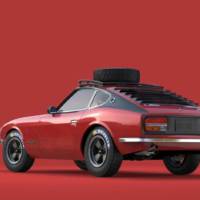 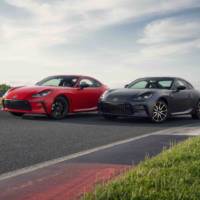