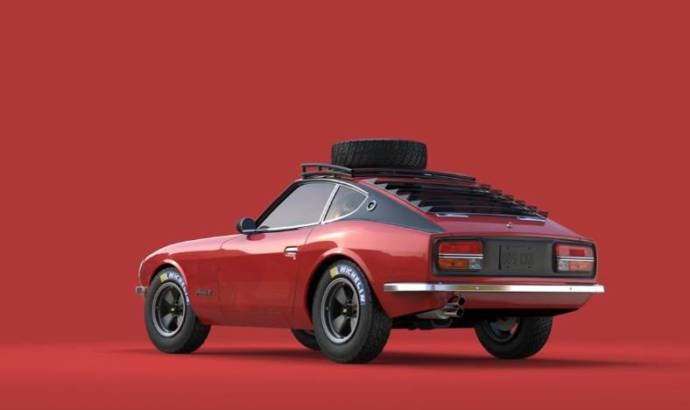 Nissan 240Z reimagined as a safari-rallycar

A Nissan does not have to be a SUV or a pick-up to tackle harsh conditions. The Japanese manufacturer will use this year SEMA Show to introduce us to a concept designed for unpaved roads, even though is based on a sports car.

Some Z cars live only in memory. Some achieve an ongoing status. For example, the Datsun 240Z 1971 East African Safari Rally winner has lived many lives, most recently as a star vehicle in the new Nissan commercial in North America. The original rally winner Z also lives on in the hearts of Z enthusiasts around the world – including actor/producer Sung Kang of Fast and Furious fame.

Kang and his mentor Erick Aguilar (Erick’s Racing) found a complete 1971 240Z in Los Angeles replete in East African Safari Rally homage livery. Broken down, rusted out and in extreme disrepair, Kang and his crew came to the rescue and created something far greater than his original resto concept. Assembling a team of craftsmen from around the country, Kang’s first instinct was to drop in a fresh Skyline engine like in Kang’s notorious FuguZ. However, some of his mentors steered him another direction – toward an original L24. This would not be an ordinary L24, however. Stroked to 2800cc, with a custom head, triple Weber carbs and custom exhaust, the “stock” engine produces healthy amounts of horsepower and torque.

Putting that power to the ground required completely refreshed suspension and brakes, along with 16-inch ’78 Nanakorobi Yaoki’ wheels, which are a tribute to the Kobe Seiko-style wheel that was standard on the Z432.

The body also needed a total makeover, including a replacement roof and new panels. Coastline Autosport added the unique koi fish ghost effect over red and black two-tone paint, worthy of this Z.

“The DocZ is a representation of the best of my community,” said Kang, who hopes his incredible rescue/restoration/reimagination project will inspire other Z enthusiasts to do the same. 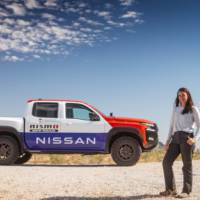 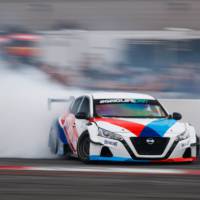