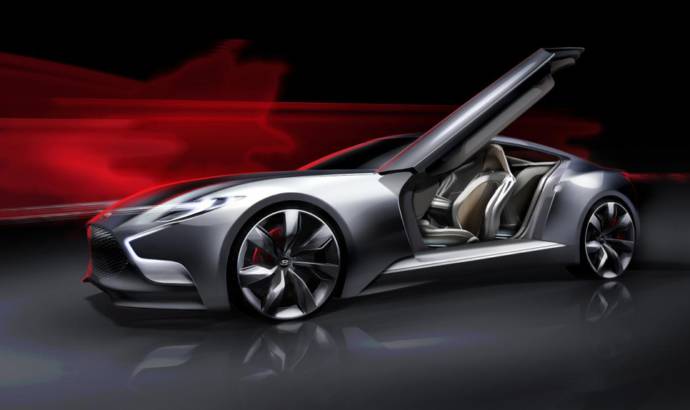 A recent report indicates that the upcoming generation of Hyundai Genesis Coupe could feature a massive 5.0 liter V8 engine. According to our colleagues from Go Auto, the eight-cylinder engine in question is the firm’s TAU unit that can deliver 420 horsepower in the Hyundai Genesis sedan.

If this decision will be made, the Genesis Coupe V8 will be sitting above the four-cylinder turbo and V6 petrols variants. In addition, the engine could be matted to an eight speed automatic transmission.

The Australian magazine also told us that the upcoming Hyundai Genesis Coupe will be bigger than the current one and it will be moved upmarket. In addition, the car design could be inspired by the Hyundai Luxury Sports Coupe HND-9 Concept, which was first seen last year at the Seoul Motor Show.

Go Auto continues and says if green-lighted, the new Genesis Coupe won’t see the light of day until early 2016. 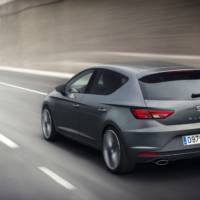 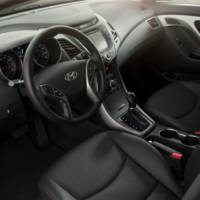