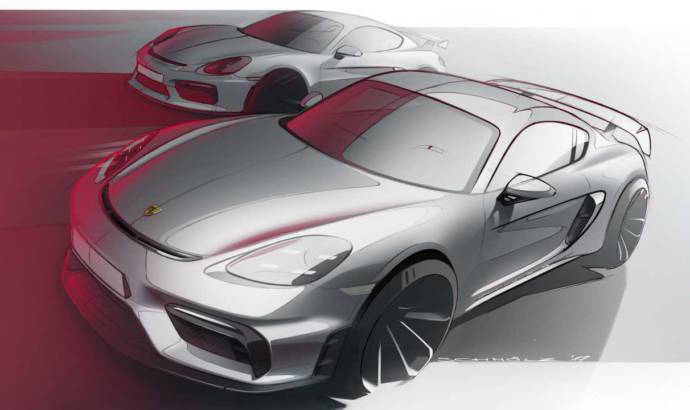 Next gen Porsche Cayman to feature electric drive with 400 HP

After the unveiling of the Porsche Taycan, the first electric model of the Stuttgart-based car manufacturer, the officials told us that are more new things to come.

A few rumors said that Porsche is working on another electric models. We know that Macan will get this kind of version and now we have more news about electric Porsche’s.

On the same platform which is developed with some help from Rivian, Audi will come with the TTE. This will be the electric version of the new generation Audi TT sports car. 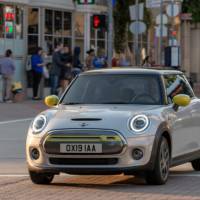 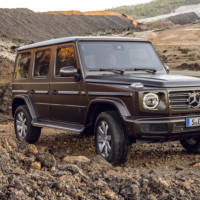