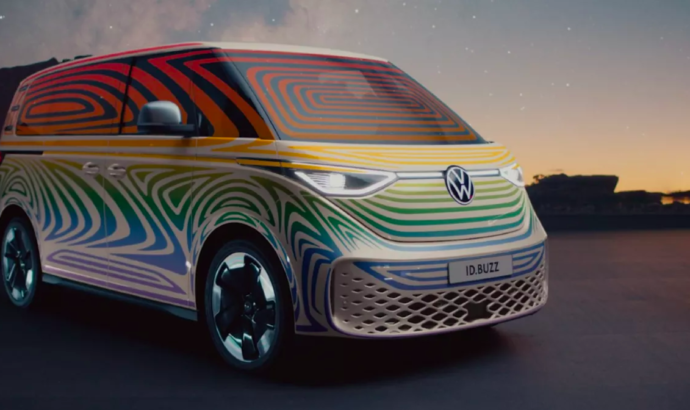 Volkswagen has confirmed that the mighty Bus will be back as an electric car. Its name will be ID. Buzz and it will be built on the same platform as the current ID.3, ID.4 and ID.5.

We don’t know the specific date of the unveiling, but we do know that the ID. Buzz will be unveiled in 2022. In order to keep the fans happy, Volkswagen has also published a teaser video of the future bus.

According to Volkswagen, the new car will have the DNA of an icon, which is a reference to the classic T1.

First, the ID. Buzz will arrive in Europe and it will be offered in various versions: from private to commercial applications. The video was published in Twitter and you can see it here. 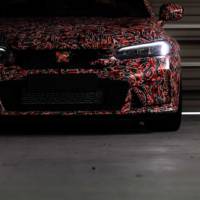 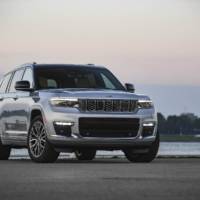