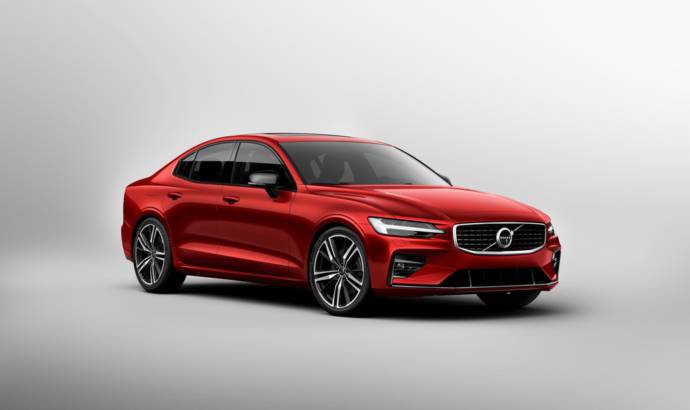 After we saw the new and attractive Volvo V60 launched in Europe, Volvo completes its medium range with the introduction of its sedan brother, the new S60.

The new S60 is the first Volvo car to be sold without a diesel offer, signalling the company’s commitment to electrification and a long-term future beyond the traditional combustion engine.

The new S60 shares Volvo Cars’ own Scalable Product Architecture (SPA) platform, safety technology and infotainment system with the new V60 premium mid-size estate, launched earlier this year, as well as the top-of-the-line 90 series cars and award-winning XC60, all of which have achieved industry-leading safety ratings. This makes the new S60 one of the safest cars on the road. This should be confirmed by EuroNCAP in its future tests.

The City Safety with Autobrake technology assists the driver in avoiding potential collisions, and is the only system on the market to recognise pedestrians, cyclists and large animals. In a world first for the mid-size saloon segment, City Safety now also engages auto braking to mitigate oncoming collisions.

Polestar Engineered is available exclusively on the T8 Twin Engine plug-in hybrid and is a complete offer that upgrades the car’s wheels, brakes, suspension and engine control unit, boosting the S60 T8’s combined output to 415hp. 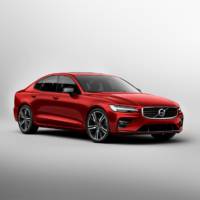 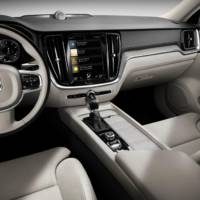 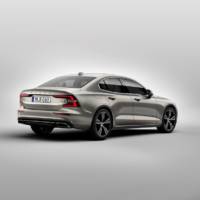 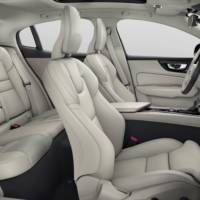 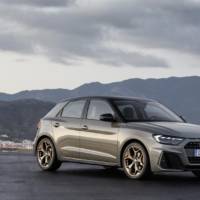 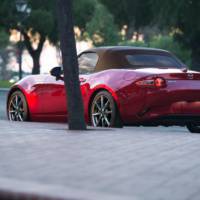