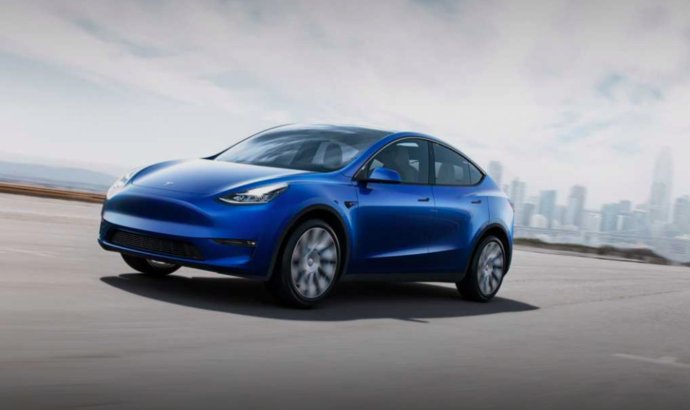 New Tesla Gigafactory 4 will be built in Berlin

Elon Musk officially confirmed that soon we will see the first Tesla factory in Europe. The new assembly line will be built in Germany.

According to Tesla’s CEO, the factory will be built “in the Berlin area, located near the new airport (BER airport)”.

The new Tesla Gigafactory 4 will produce the upcoming Model Y SUV starting 2021. According to German authorities, the US-based car manufacturer will have to move fast with the papers needed because on the proposition is said that the construction will start in the first quarter of 2020.

Besides manufacturing vehicles, the Gigafactory 4 will also produce batteries and powertrains. In Berlin, Tesla will have also a design center. 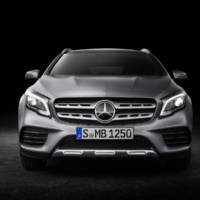 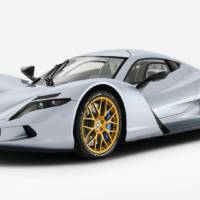