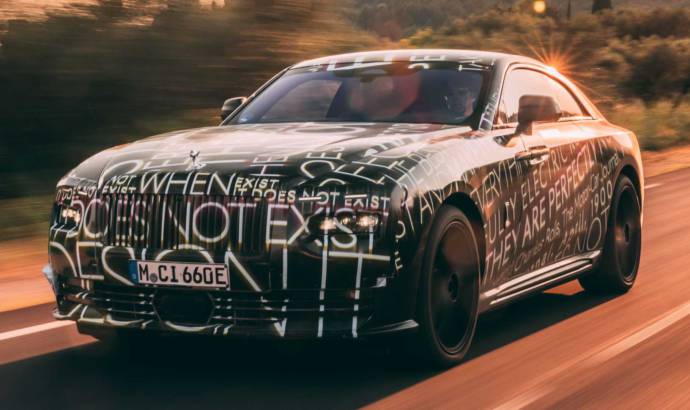 Rolls-Royce Spectre, the first electric car of the company, was recently tested on French Riviera. The company took the prototypes for a new test of the electronic roll stabilization hardware.

This new system is able to decouple the anti-roll bars on straight roads and recouple them when the Satellite Aided Navigation system detects an upcoming corner. As a result, the car will continue to deliver the company’s “magic carpet ride.”

The new model will be based on the Architecture of Luxury, a platform that is supposed to be used for the upcoming Cullinan and Phantom.

For now we don’t have any other technical details about the Spectre, as the prototypes are still on the run. 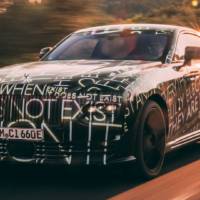 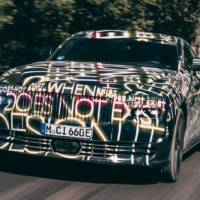 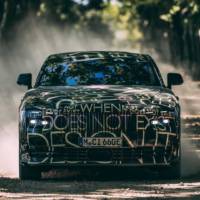 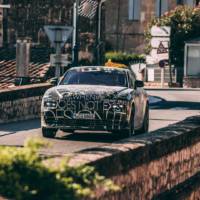 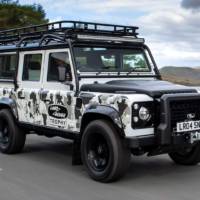 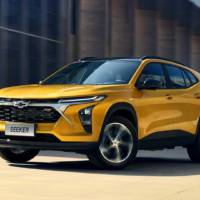