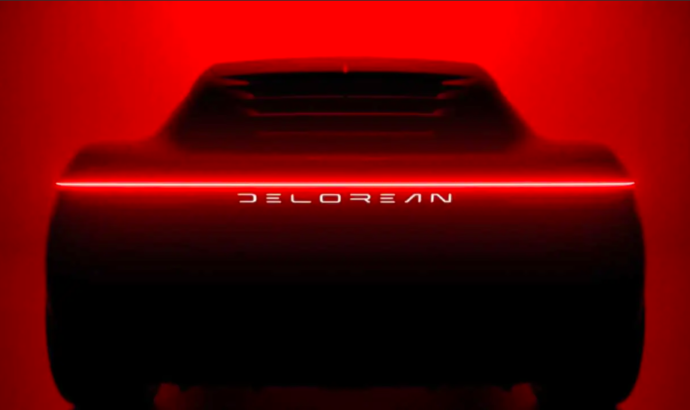 A couple of months ago, DeLeorean published a teaser picture and said that its engineers are working on a new car. Basically, this was a big news for the fans.

But there was a catch: this new car won’t be a petrol engined one, as the DeLorean officials have decided to transform it into an electric vehicle.

Now, we have new teasers with the car. Its name will be DeLorean EVolved and it will be based on the design of the old DMC-12.

The design will be developed by Italdesign, and the concept will be showcase later this year at the Pebble Beach Concours d’Elegance. We don’t now when the production version of the DeLorean EVolved will come, but we are waiting to see the first steps in this electric world.