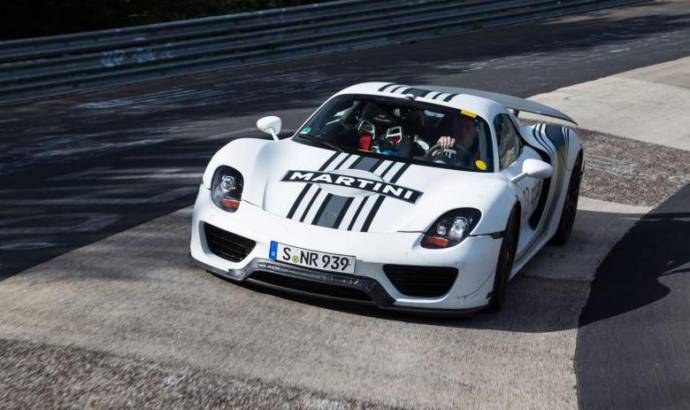 James Eastwood, Porsche product manager, has gives us new details about the 918 Spyder. In a new interview, the Porsche official told that the powertrain of the 918 Spyder will not be increased to match the Ferrari LaFerrari and McLaren P1.

"Technology makes the car faster on the road and track, even though it’s heavier", told James Eastwood in the interview given to CAR magazine. The Porsche 918 Spyder has 1.700 kilograms with fluids and fuel included.

The German car maker is also offer the Weissach package. Thanks to this kit, the weight is lowered by 50 kilograms. According to James Eastwood almost half of the 918 Spyder buyers ordered the weight reduction package.

As you know, the power is put to the ground via a four wheel steering wheel system. The new system was specially developed for the 918 Spyder and it was implemented on the new 911 GT3. Over a racing lap it represents the equivalent of an extra 50 horsepower or 100 kilograms less weight. 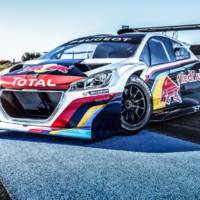 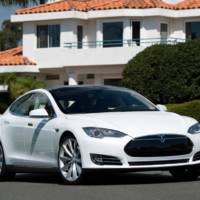