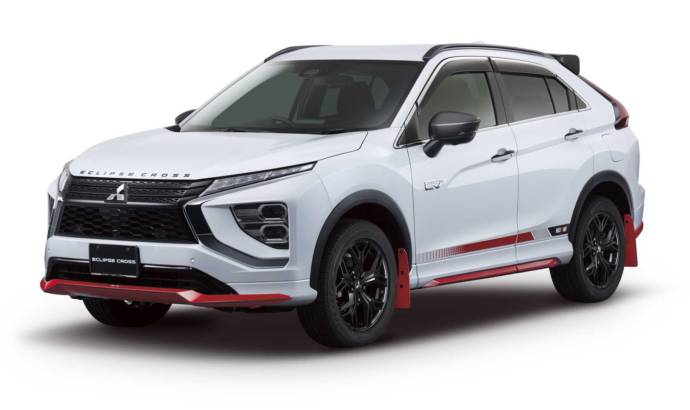 Mitsubishi Eclipse Cross Ralliart is all about stickers

A few months ago, Mitsubishi said that the Ralliart name will come back. And all the petrol heads were pretty excited about this news. But the first products launched under the Ralliart moniker were not the expected ones. All exterior modifications, and no performance improvements.

During the 2022 Tokyo Auto Show, Mitsubishi has published the first pictures of the all-new Mitsubishi Eclipse Cross Ralliart. But we are still disapointed about the modifications, as the new model also comes just with visual upgrades.

There are red accents and a side decal, and also some mudflaps. As you can see in the picture, the car also comes with a chunky roof spoiler finished in black with a red underside.

During the 2022 Tokyo Auto Show, Mitsubishi unveiled a Ralliart version of the Outlader. And as you can imagine, there are the same modification as the ones for the Eclipse Cross. So no other things to comment on the Outlander. 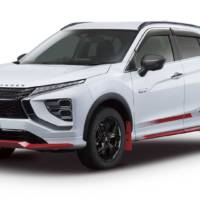 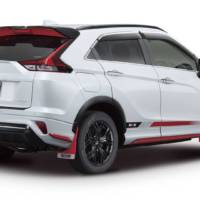 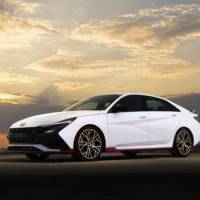 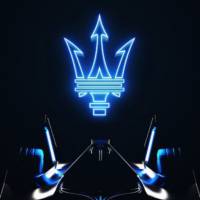