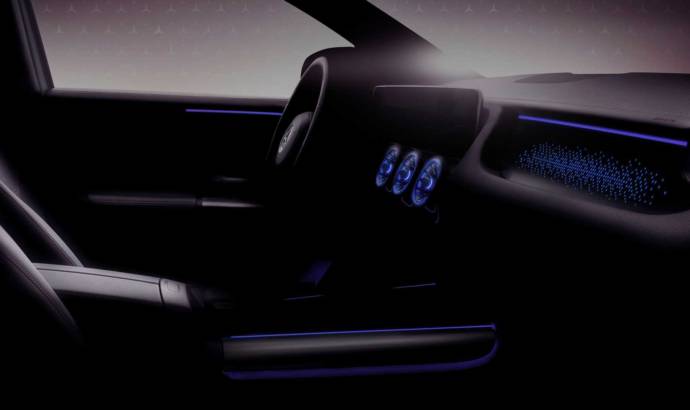 Mercedes-Benz will unveil the all-new EQA electric SUV on January 20. Until then, the German car manufacturer has decided to show us some teaser pictures of the new model.

According to Mercedes-Benz, the first EQA available will come with the 250 badge next to its name. It will be the only version available at launch and it will have an electric motor with 190 horsepower.

Later, the Germans will unveil another variant with 270 horsepower and all-wheel drive.

For now we don’t have any details about the range, but the concept model from 2017 was capable of 400 kilometers thanks toa 60 kWh battery pack.

In the teaser pictures we see only the interior which resembles the one found on the current GLA or GLB models. With all the details of the new Mercedes-Benz EQA we will come on January 20. 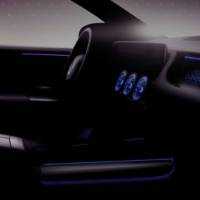 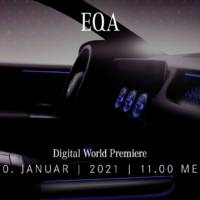 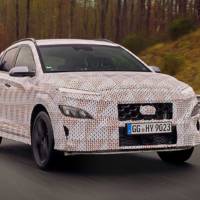 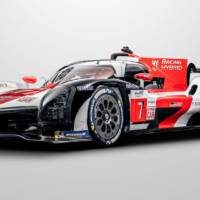