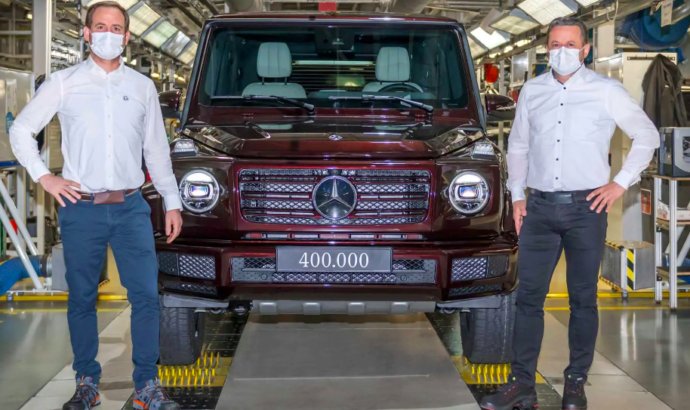 Mercedes-Benz G-Class was first unveiled in 1979 and it has rapidly become one of the favourite cars of those who enjoy the off-road. Even though the model has evolved into a status symbol rather than a go-anywhere vehicle (due to the owners, not the car), the G-Class remains an icon.

Since its inception, the G-Class was built in Austria at Magna Steyr and three years ago, the German car manufacturer announced that the G-Wagon clocked the 300,000 units mark.

Well, fast forward to 2020, Mercedes-Benz says that the 400,000 G-Class example was built in Austria. It is a big milestone for the off-road model, even though in recent years the price has gone crazy.

The current Mercedes-Benz G-Class has been in production since the summer of 2018 and the 400,000 units will be delivered to a customer living in the Rhineland in western Germany.

But this is no ordinary customer, because Mercedes-Benz says in his garage there are already around 20 G-Class models. 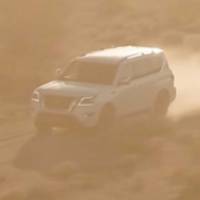