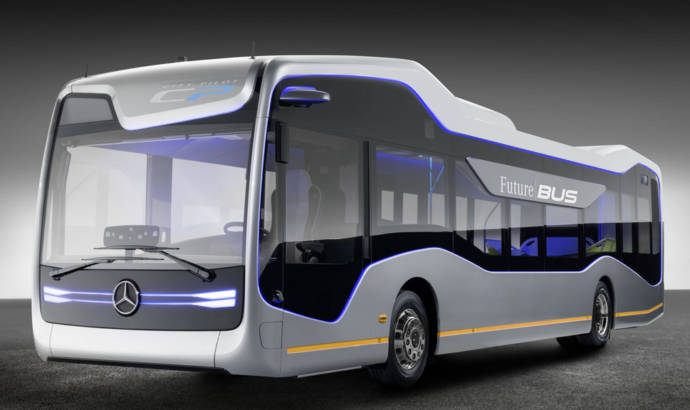 Two year ago, Mercedes-Benz has unveiled the Future Truck 2025 Concept, a prototype which given the idea of an autonomous truck. These days, the German car manufacturer has come with another interesting prototype.

Named Future Bus, the concept was developed in order to show us the future of public transportation. According to Mercedes-Benz the Future Bus comes with CityPilot system a technology that is able to run autonomously at speeds up to 70 km/h.

To prove the capabilities of the Future Bus, Mercedes-Benz has conducted a test on a section of the longest bus rapid transit (BRT) line in Europe which is in Amsterdam.

The Future Bus was able to operate itself on 20 kilometers route. It stopped at bus stops and traffic lights, it opened and closed the doors and it was able to brake whenever there was an obstacle. Just to be on the safe side, Mercedes-Benz has put a man behind the wheel to supervise the autonomous system.

As you can imagine, the Mercedes-Benz Future Bus has lots of new technologies and uses lots of cameras, radars and a GPS in order to drive itself on road. 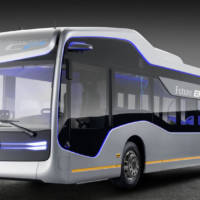 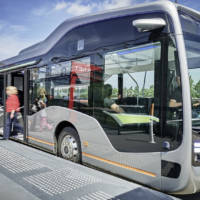 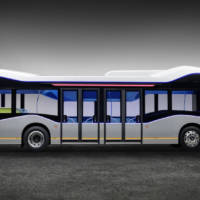 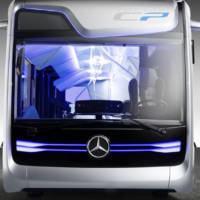 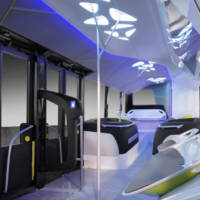 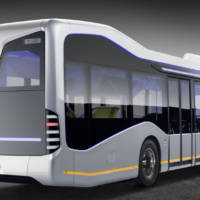 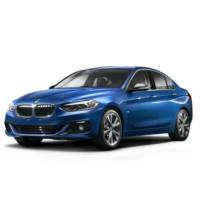 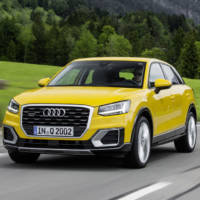