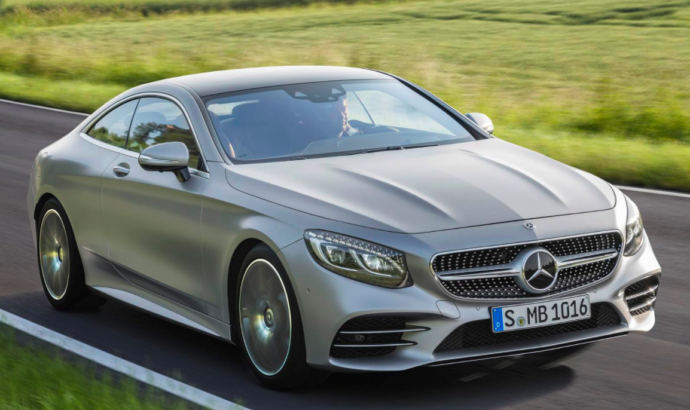 Mercedes-Benz is preparing the launch of the new generation S-Class. The new German top of the line will be unveiled in a few days, but today we have found out what we already expected: the next generation S-Class won’t be available as a Coupe or a Convertible.

The German manufacturer decided to do that not just because the sales were not that big, but also because the new SL Roadster and AMG GT-4 door will replace the two S-Class body variants.

In other words, if you want to own an S-Class Cabrio Convertible, this time of the year is the last chance to do it.

The next generation S-Class will be heavily updated. We will see a modified design and an improved interior. Also, the engine line-up will be modified. We will see mild-hybrid engines, plug-in hybrid variants, AMG performance versions and, of course, an electric EQS.

The new Mercedes-Benz EQS will be unveiled in 2021 and is expected to have a range of 700 kilometers. 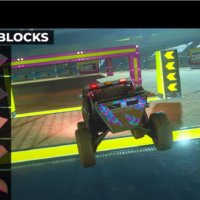