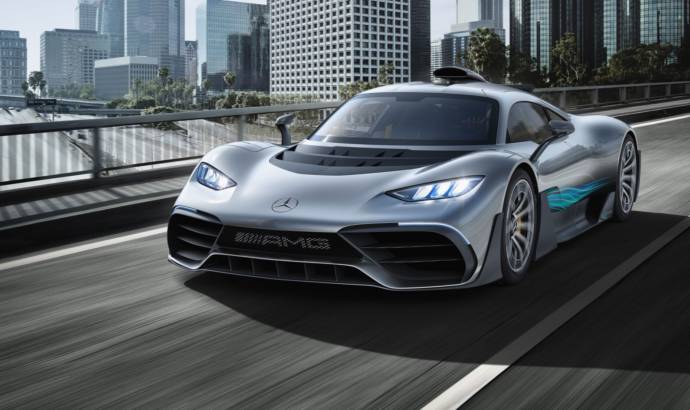 It’s been more than three years since Mercedes-AMG unveiled the One hypercar as a concept car. In the following years, the German car manufacturer has published various pictures of the testing prototype.

Due to the WLTP regulations, Mercedes-AMG had to delay deliveries, which will commence later this year. In order to keep its fans happy, the German car manufacturer published a new promo video of the One.

The new Mercedes-AMG One will use a similar powertrain that is currently designed for the 2015 F1 Mercedes W06 Hybrid. The car will have a 1.6 liter V6 engine with four electric motors delivering more than 1,000 horsepower.

The final numbers were not published. 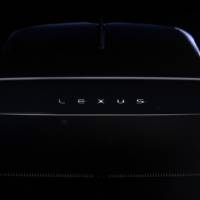