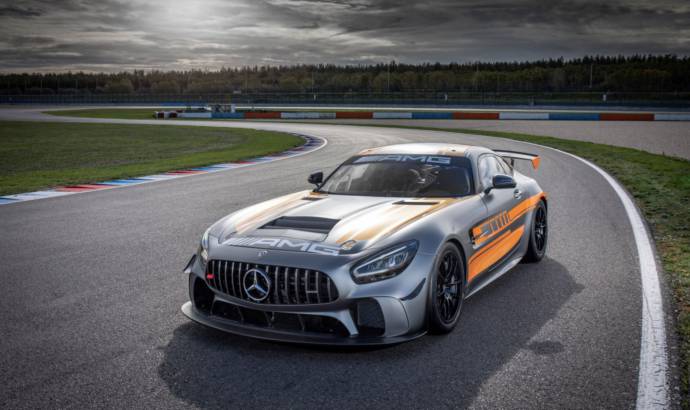 A couple of years ago, Mercedes-Benz unveiled the AMG GT4 model. It was developed to compete in the GT4 FIA class and it has done a perfect jobs in all this amount of time.

363 races, 137 podium finishes, 151 class wins and 53 overall wins: the record of the Mercedes-AMG GT4 since its market launch in 2018 is quite impressive. In the past two years, the ‘little brother’ of the Mercedes-AMG GT3 advanced to one of the most successful cars in the booming GT4 segment worldwide.

Now, based on the current Mercedes-AMG GT facelift and Mercedes-AMG GT4 facelift, the German car manufacturer launched the revised AMG GT3 facelift. The car is currently available to order (209.000 Euros without taxes) and it will be out on the market as soon as the homologation is finished.

The new model comes with improved brakes and engine cooling and also with some modified exterior parts in order to deliver great performances on any tracks around the world.

There are also new lights which were developed to improve the visibility at night especially during the endurance races and also some optimised handling thanks to the revised suspensions.

Under the hood is the same V8 4.0 liter twin-turbo engine which deliver up to 476 horsepower and 630 Nm peak of torque depending on the regulations. 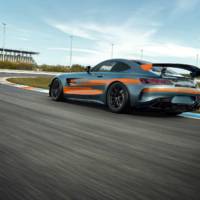 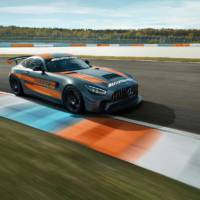 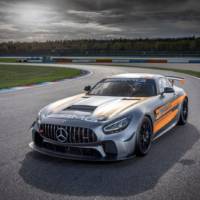 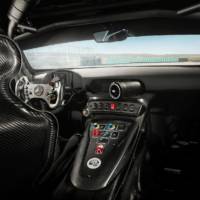 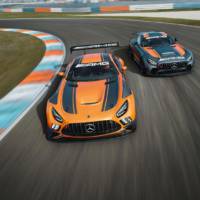 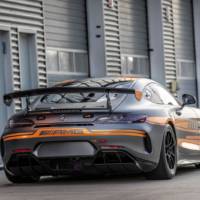 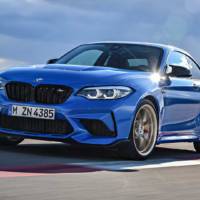 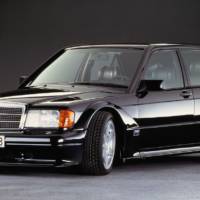