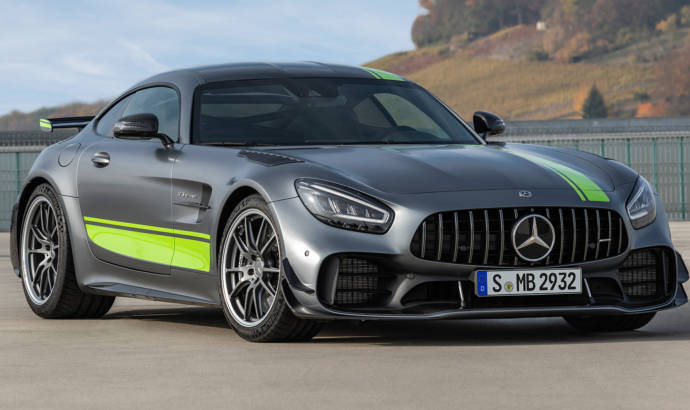 Mercedes-AMG GT Black Series will be unveiled in July

A few months ago we have seen a Mercedes-AMG GT hooning around the Nürburgring. But the car was completely covered in camouflaged even though the current generation was unveiled at the end of 2019.

After that we managed to find out that the German car manufacturer is working on a Black Series version. And this is an important thing because Mercedes-Benz did not developed a Black Series since 2014.

According to our sources, the new Mercedes-AMG GT Black Series will be officially unveiled in July and it will feature exterior modifications and also some performance tweaks.

Some sources say that the new AMG GT Black Series will feature the same twin-turbo V8 4.0 liter but this time the engine will deliver 711 horsepower and 800 Nm peak of torque. As a result, we are speaking about a 134 HP and 100 Nm improvement compared to the outgoing AMG GT R. 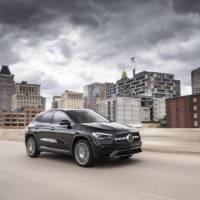 PREVIOUS 25 Jun 2020
Mercedes-Benz GLA launched in the US 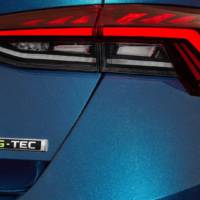