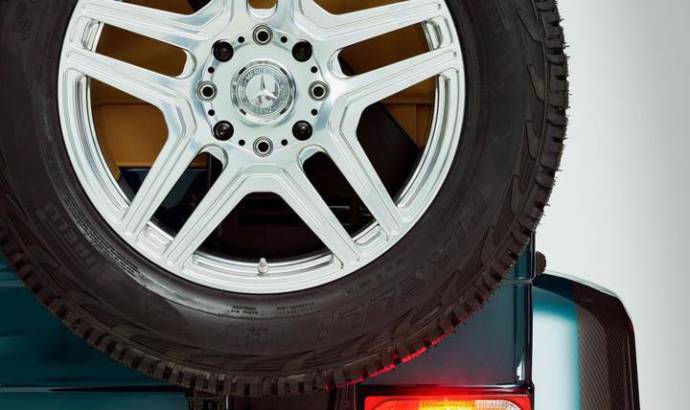 For now, the German car manufacturer has revealed only a teaser picture with the upcoming G65 AMG 4×4² Convertible. According to Mercedes-Benz, the model will combine the power of the G65 with the agility of the 4×4².

Under the hood of the G65 AMG 4×4² Convertible will be the mighty V12 6.0 liter biturbo engine which will deliver more than 600 horsepower and an astonishing amount of torque. As a result, we will see a very capable off-road machine.

For now, these are the details we know but stay tuned for more info in the coming weeks. 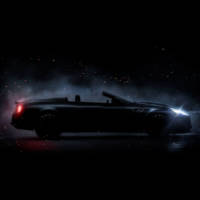 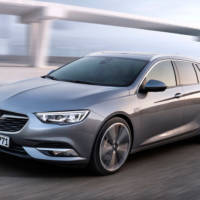