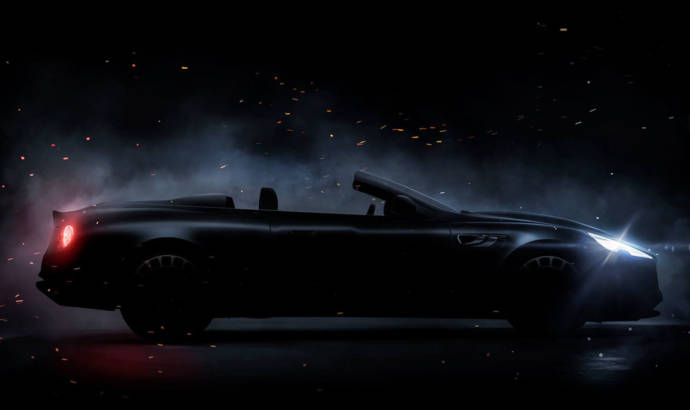 Kahn Vengeance Volante will be unveiled in Geneva

Last year during the 2016 Geneva Motor Show, the British tuner Kahn Design has unveiled the Vengeance model. It was based on the Aston Martin DB9 and featured a refreshed bodywork but not like those we have seen on the Zagato stand.

Now, the British tuning firm has decided to reveal the Volante version of the Vengeance.

"Creating a convertible version of the Vengeance posed some challenges, given the unique coach built nature of the vehicle, but we’ve overcome them in true British fashion. Following a detailed programme of testing, I’m delighted to be able to unveil the Vengeance Volante at this year’s show, and I’m confident it will receive the same enthusiastic reception as the original model did in 2016”, said Afzal Kahn.

If you ask me, under the hood of the British tuned model won’t be modifications compared to the regular Vengeance. The old model had a 5.9 liter V12 unit which delivered 517 horsepower. 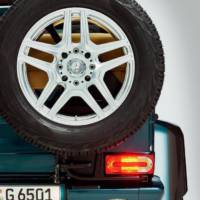