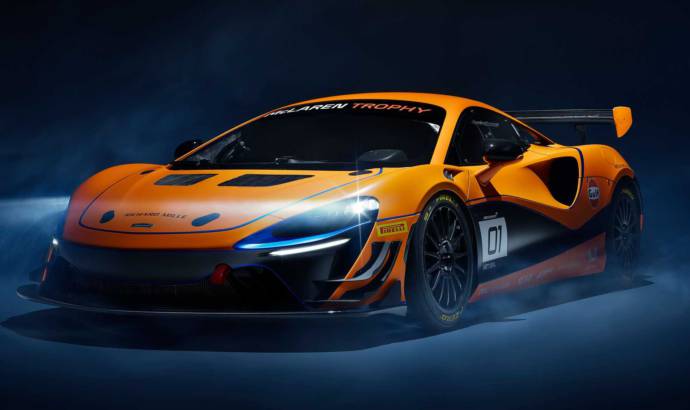 McLaren has officially unveiled the all-new Artura Trophy. The new car is an evolution of the GT4-class racer and since there are nor regulation for balance of power, the engineers have tuned the engine to deliver 577 horsepower.

Unlike the road car, the racing version does not come with a hybrid assistance, which means the powerplant sounds even better. Well, this, and thanks to a new exhaust system.

The Artura Trophy is lighter than the GT4 and also comes with better downforce.

The new model will be the base for the McLaren Trophy Championship, a support series for the GT World Challenge Europe in 2023. 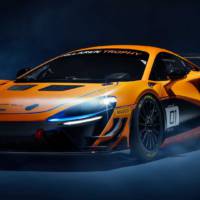 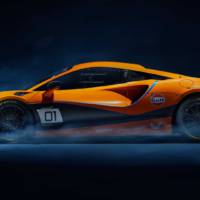 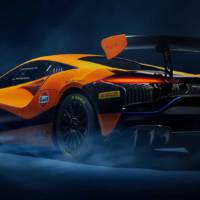 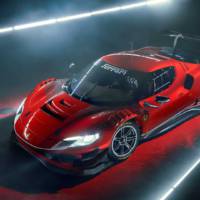 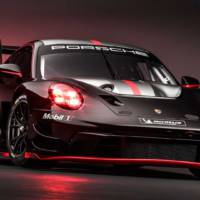