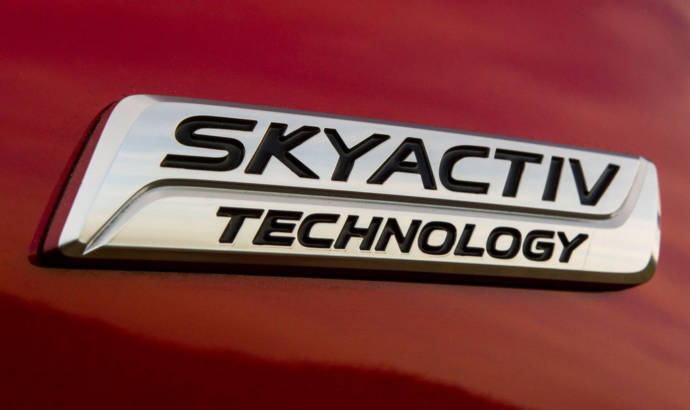 Mazda Skyactiv-X engine is a revolution

Mazda responded differently to current downsizing measures, trying to be confident in its naturally aspirated engines. The Japanese manufacturer developed the Skyactiv range of engines and transmission and managed to keep up the pace with other manufacturers that choose downsizing.

Now Mazda goes even further with the new Skyactiv-X generation of engines. It is the world’s first commercial gasoline engine to use compression ignition, in which the fuel-air mixture ignites spontaneously when compressed by the piston.

Compression ignition makes possible a burn that improves engine efficiency up to 20 – 30 percent over the current SKYACTIV-G, and from 35 – 45 percent over Mazda’s 2008 gasoline engine of the same displacement. SKYACTIV-X even equals or exceeds the latest SKYACTIV-D diesel engine in fuel efficiency.

With high efficiency across a wide range of rpms and engine loads, the engine allows much more latitude in the selection of gear ratios. 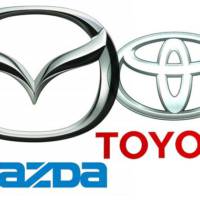 PREVIOUS 07 Aug 2017
Toyota and Mazda will form an alliance 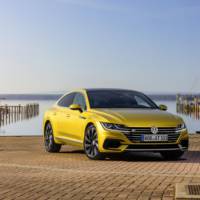