Home / Car News / Toyota and Mazda will form an alliance 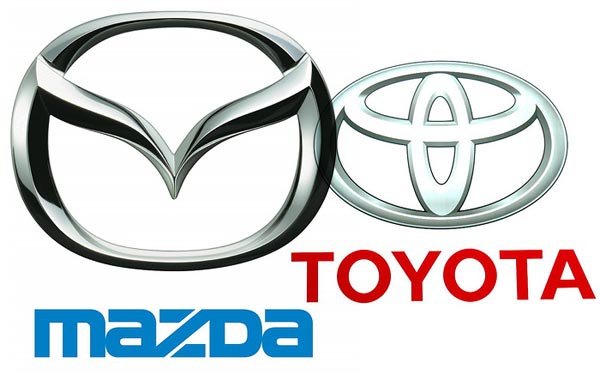 Toyota and Mazda will form an alliance

Nowadays, all major manufacturers are trying to develop alliances with one of the most important players in the industry. The most recent partnership was signed recently between two Japanese manufacturers: Toyota and Mazda. They are entering a business and capital alliance, with the aim of further strengthening their partnership, which dates back to 2015.

In the capital tie-up, the two companies have agreed that Toyota will subscribe for and acquire shares to be newly issued by Mazda through a third-party allotment, and at the same time Mazda will subscribe for and acquire third-party allocation shares of treasury stock disposed of by Toyota in the equivalent amount in value to the Mazda shares. The value of the shares mutually acquired by both companies will be equivalent.

As part of the new alliance, Toyota and Mazda have agreed to explore establishing a joint venture plant in the U.S. with equal funding contributions. The plant would have an estimated annual production capacity of approximately 300,000 units. Pending approvals and authorization by relevant government agencies, the companies will begin to examine detailed plans with the goal to starting operations of the new plant in 2021. The plant will require a total investment of approximately 1.6 billion U.S. dollars, and will create up to 4,000 jobs. 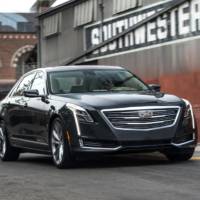 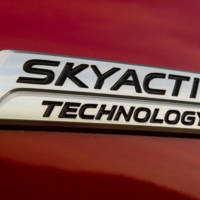 NEXT 08 Aug 2017
Mazda Skyactiv-X engine is a revolution