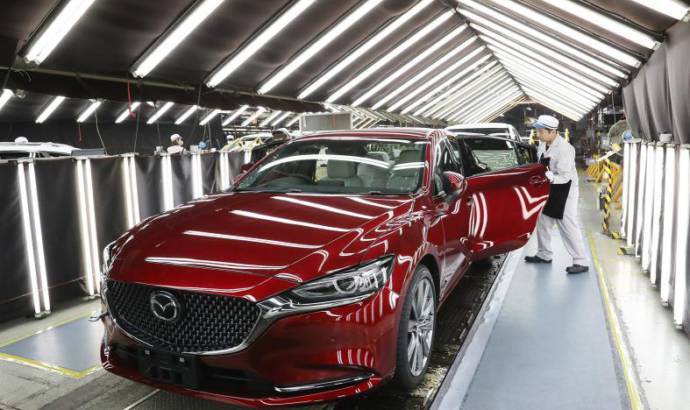 It might not be one of the biggest car manufacturers around the world, but is one of the oldest in Japan. Mazda has announced that cumulative production in Japan reached 50 million units on May 15. The company held a commemorative ceremony today at its Hofu Plant in Yamaguchi prefecture.

The 50 million-unit milestone was achieved 86 years and seven months after Mazda produced its first three-wheeled truck in October 1931.

Mazda began its journey as an automaker in 1931, when it started producing three-wheeled trucks in Hiroshima. In 1960 it commenced production of the R360 Coupe micro-mini, marking a bold entry into the passenger car market. Vehicle manufacture started at Hofu Plant in Yamaguchi in 1982, and domestic production duties have since been shared between the Hofu and Hiroshima Plants.

“Mazda began making cars 86 years ago, and now we’ve reached 50 million units of production in Japan. Even making 1 million cars a year, it would take 50 years to reach this milestone, showing just how long Mazda’s history is,” said Kogai at the ceremony 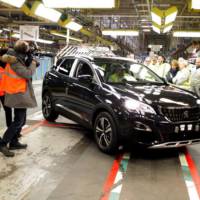 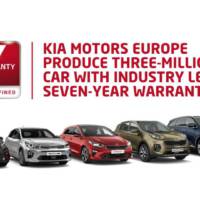