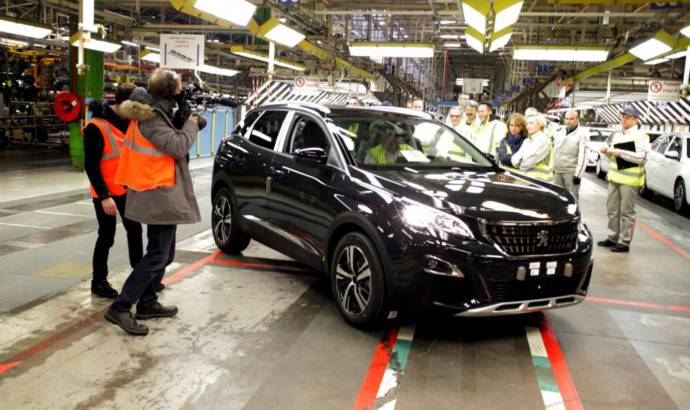 Peugeot made a very smart move when it went straight to bankruptcy a few years ago. The PSA Group decided to launch new SUV’s and now is on the right track.

The product offensive launched as part of the Push to Pass plan’s Core Model Strategy has led to the recent introduction of 11 SUV models by the Group’s five brands – Peugeot, Citroën, DS Automobiles, Opel and Vauxhall – together representing 250,000 registrations in Europe in the first quarter of 2018.

Over the same period, the Group’s share of the European SUV market has risen sharply, to 16.9% beginning of 2018.

To support the rapid and sustained growth in sales and maintain its industrial agility, the Group has decided to increase its production capacity in Europe, using all its available resources and assets.

Lastly, as soon as the production in Sochaux plant reaches its full capacity, the Opel Grandland X will be progressively assembled in Eisenach, Germany as from mid-2019. 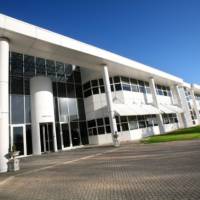 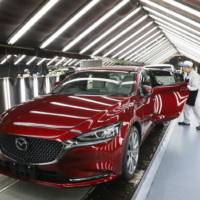