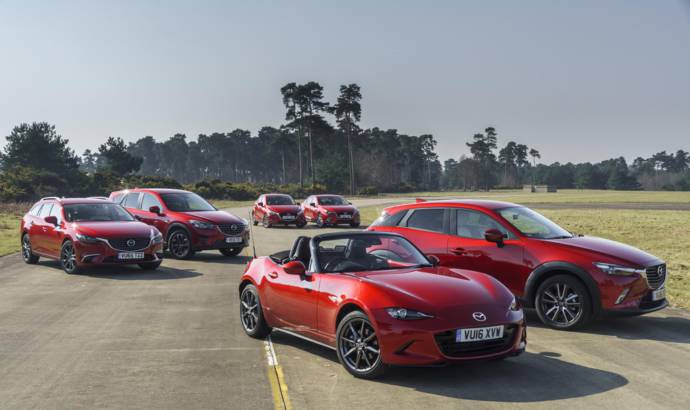 Mazda prediction for its 2016 sales

Mazda manages to score a good start for 2016, with increasing sales on the UK market and some good results, even if their range is starting to get old and needs some new models.

After making a start to the year with sales up 12 per cent year-on-year in the first five months, Mazda UK is forecasting that its volume will grow by six per cent in 2016. Total sales over the first five months of 2016 were 22,370, boosted by a record March that was the best single sales month in the company’s history.


Following the global success of its new range, volumes of all of Mazda UK’s cars are constrained by capacity at Mazda Corporation’s worldwide factories. Global sales are 1.55 million and capacity is 1.7 million. 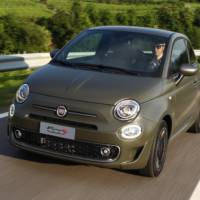 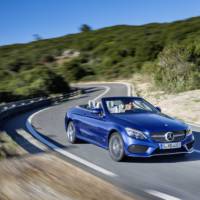