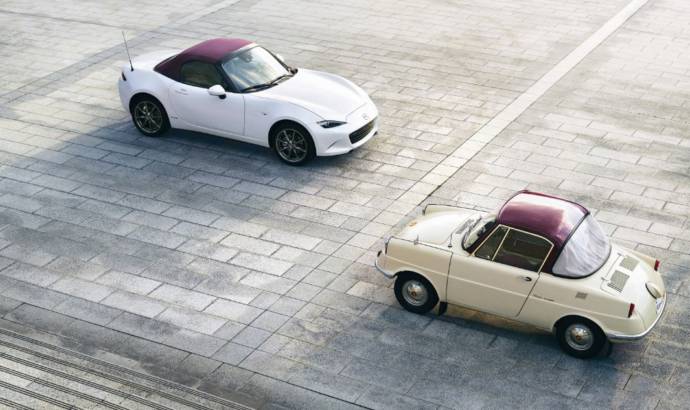 Mazda MX-5 Miata has a strong fanbase in US, so the roadster is introduced with a special edition, created to celebrate a fantastic anniversary for Mazda.

The 100th Anniversary Special Edition Mazda MX-5 Miata will be offered in limited numbers for the U.S. later this year. The iconic roadster is a symbol of dynamic, top-down driving on thrilling open roads, making it the perfect vehicle to honour the brand’s 100-year milestone.

This commemorative Miata is based upon the 2020 MX-5 Grand Touring. It is equipped with a four-cylinder Skyactiv-G 2.0 engine capable of delivering up to 181 horsepower and 151 lb-ft of torque and can be paired with a Skyactiv-MT six-speed manual transmission or a quick-shifting Skyactiv-Drive six-speed automatic transmission with paddle shifters. Manual transmission versions will include a limited-slip differential, Bilstein dampers, front shock tower brace, sport-tuned suspension and, for the RF, a black roof. Other convenient features include Apple CarPlay and Android Auto, heated leather seats, Bose audio system that include driver and passenger headrest speakers, automatic climate control and 17-inch dark silver aluminum alloy wheels.

SEE ALSO:  This is the Mazda RX-Vision GT3 Concept

The 100th Anniversary MX-5 Miata will be arriving later this year. 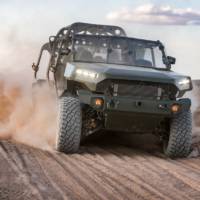 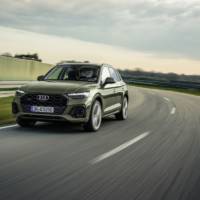