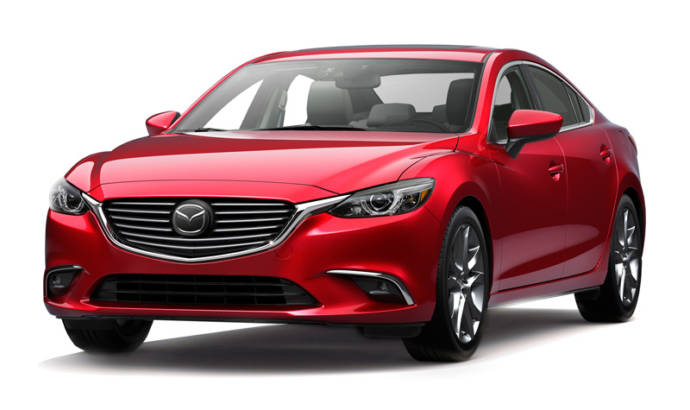 Mazda denies the installation of defeat devices in its cars

Regarded as one of the manufacturers that can make miracles with their average consumption adn emissions, Mazda issues an official press release about the Volkswagen scandal and its implication. The Japanese manufacturer is best known for its SkyActive technology, that can make even old generation engines, like the gasoline aspirated ones, to emit and consume even less than the downsized ones.

In a official press release, Mazda says that ”in compliance with the law, works hard to ensure that every gasoline and diesel engine it makes fully complies with the regulations of the countries in which they are sold. Mazda never uses illegal software or defeat devices. Mazda’s customers may rest assured that their vehicles are fully compliant with all regulations”.

Now and into the future, Mazda remains committed to improving fuel efficiency  and reducing CO2, as well as making exhaust emissions as clean as possible, while continuing to offer driving pleasure. Mazda will continue developing new technologies and working towards achieving “ideal combustion” in the internal combustion engine.

A number of countries around the world are investigating new homologation testing methods based on real driving conditions, such as Worldwide harmonized Light-duty Test Cycles and Real Driving Emissions. Mazda says that it supports these initiatives and will cooperate with any requests from authorities. 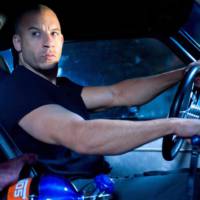 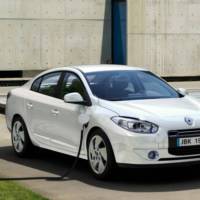