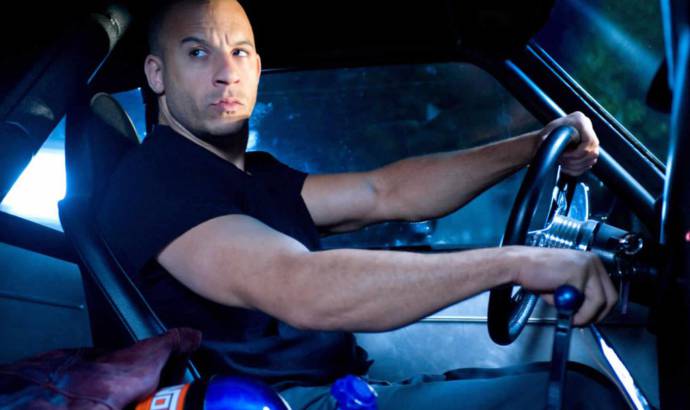 Vin Diesel announced today on his Facebook age that the Fast and Furious franchise will end after one last trilogy. As you may have read, Donna Langley, Universal Studios chairman, has told last year that the franchise still has profit potential and she mentioned at least three more movies could come out.

The upcoming Fast and Furious movie will be out on April 14, 2017 and according to Vin Diesel post, in the next days we will find out the names of the directors for the next three movies.

As you may have read, the new Fast and Furious, the eight part will take place in New York and will see the return of the crew, including Dwayne "The Rock" Johnson. More than that we will also see Kurt Russell who will have a more important role in the newest film. 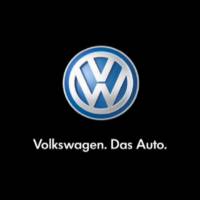 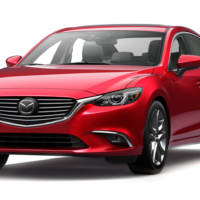