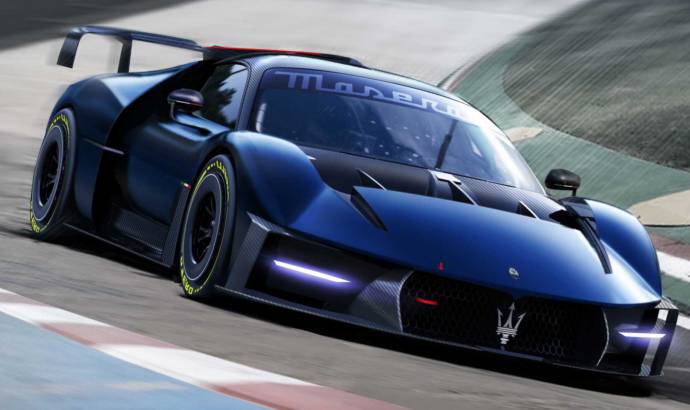 A couple of months ago, Maserati announced a new track car. It is called Project24 and it is based on the current MC20 supercar.

By not having to comply with emission regulations, the V6 3.0-liter Nettuno engine was tweaked to deliver 740 horsepower, which is nearly 120 HP more compared to the street-legal variant. The torque was also increased from the 730 Nm which is available on the MC20.

The new Maserati Project24 will weigh around 1,250 kilograms, and the company will produce only 62 units. According to Maserati, no Project24 will look alike because the car will be built via the Fuoriserie personalization program.

SEE ALSO:  Maserati Ghibli to be discontinued from 2024

Maserati has published some new digital images of the car in order to show us what versions of the Project24 can be made. And it kind of looks great. 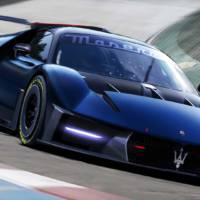 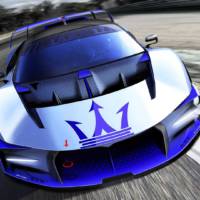 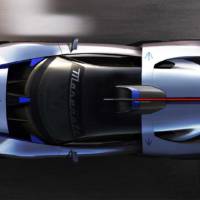 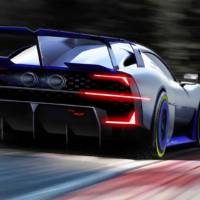 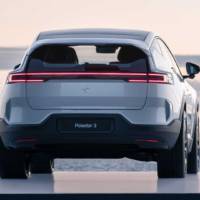 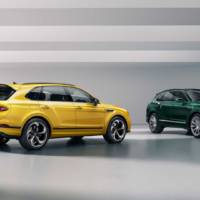