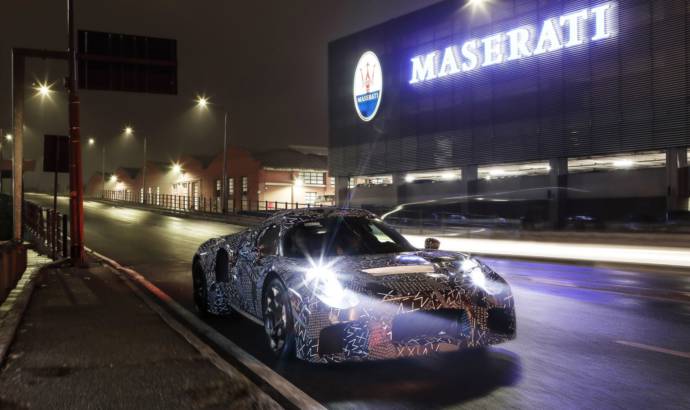 The Italian brands have a strong heritage when it comes to racing. Maserati is one of them. On 23 May 1940, Maserati celebrated a fantastic four wins in a row at the Targa Florio. In fact, a House of Trident car was first over the finishing line of the prestigious Sicilian race for the fourth consecutive year. The driver who added his name to the winners’ board was Luigi (Gigi) Villoresi, at the wheel of the Maserati Tipo 4CL.

To celebrate the 80th anniversary of this historic victory, Maserati went back to Sicily with an MC20 prototype, and drove it over some of the roads where the history of the Targa Florio was written, such as the stretch where the famous Floriopoli stands are located.

The new supercar’s development thus proceeds with tests in different conditions of use, with the aim of gathering data and information for the final fine tuning.

After the first batch of tests performed using the dynamic simulator at the Maserati Innovation Lab in Modena, the time has now come for road and circuit test drives.

The MC20 marks the start of a new era for the Italian Brand in terms of both style and technology; it is also the first car to use the new engine, brimming with innovative technological contents, developed and built by Maserati in-house. 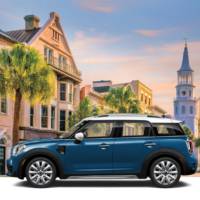 PREVIOUS 24 May 2020
Mini Countryman Oxford Edition launched in US 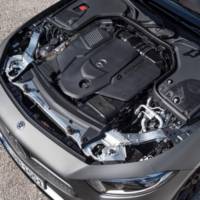