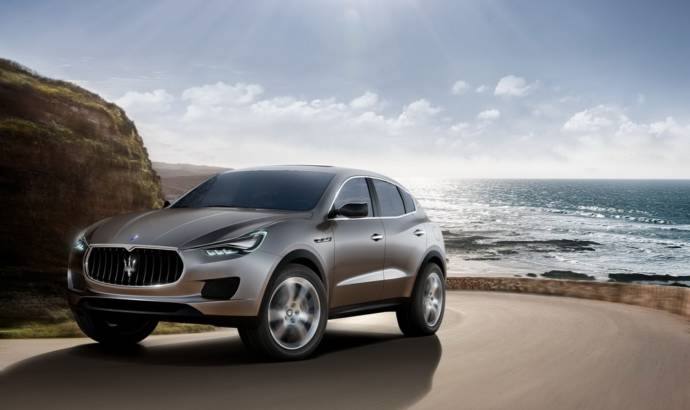 The Italians from alVolante.it are reporting the fact that Maserati has registered the Cinqueporte name and logo. This leads us to belive that this is how the production version Maserati Kubang, first seen at this year’s Frankfurt Motor Show, will be called.
This is only speculation at this point, as instead of using the name for the upcoming SUV, Maserati could instead use the Cinqueporte badge for a different model, so an official statement would welcomed in order to clear the mystery 🙂
As a reminder the Cinqueporte name and logo have previously been used back in 2008 on a Shooting Brake Quattroporte created as a one-off version for a wealthy customer in the Middle East, but if we are to continue speculating, we don’t think that is what the Italian company wants to do with it’s fresh registered name.
So changes are high that the Kubag SUV will be called the Cinqueporte one it enters production. 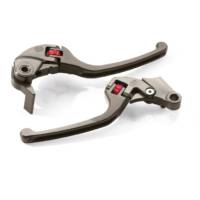 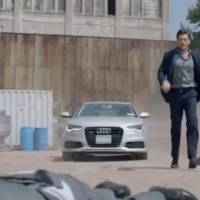