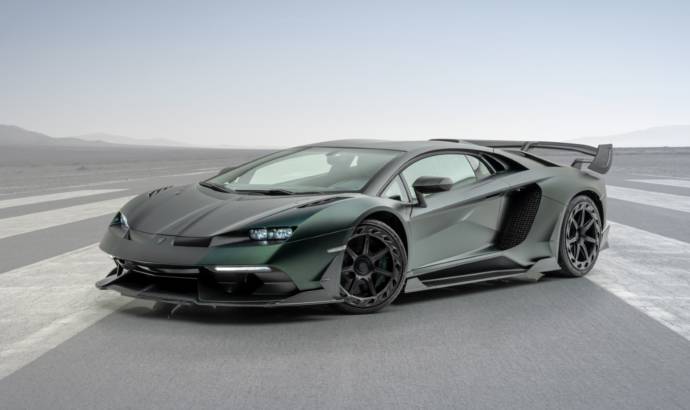 This Lamborghini Aventador, named Cabrera after the Spanish bull breed, is limited to three vehicles worldwide.  The Cabrera is “reminiscent of a fighting bull in attack posture”, says Mansory.  Take a look at the upgraded carbon fibre body kit, which provides 4 centimeters (1.57 inches) width, and you will see why.

Mansory developed new LED headlights and air inlets in the new custom front bumper improving air flow and downforce.  In the back there is a large rear spoiler, new double diffuser, and carbon bonnet over the engine.   Mansory’s forged wheels measuring 20 inches (in front) and 21 inches (in back) with Pirelli P Zero tires 255/30ZR20 and 355/25ZR21.

On the outside, the Vento Verde green paint scheme corresponds with the interior Alcantara and leather. 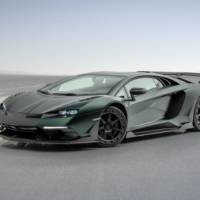 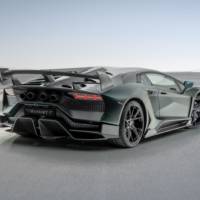 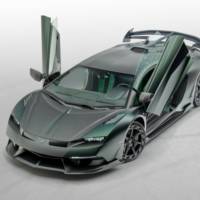 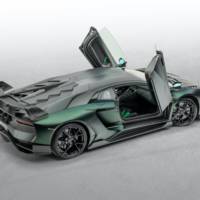 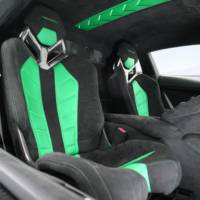 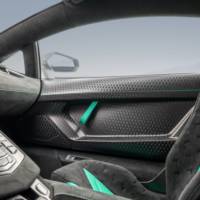 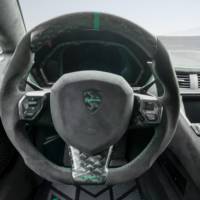 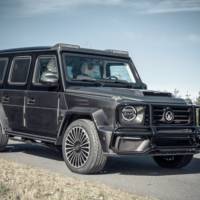 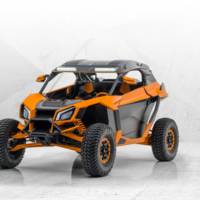