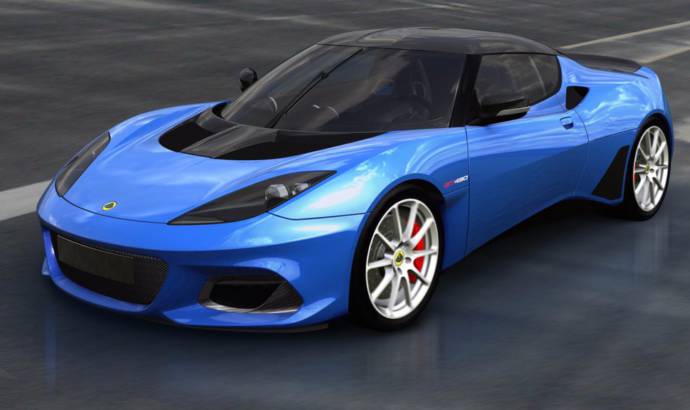 Lotus is now part of Geely

Lotus has now became part of Gely. The Chinese brand payed 65 million USD for the British sports car manufacturer. Now, Geely has a 51-percent stake in the firm while the guys from Etika Automotive controls the remaining 49 percent.

As a result, the Daniel Donghui Li, Geely’s Chief Financial Officer has become the new chiarman of the British company. Also two other top Geely execs are on the five-member board of Lotus.

“We are producing the best cars in the company’s history and are currently developing next generation of sports luxury vehicles which will continue to demonstrate the Lotus brand values of class-leading vehicle dynamics, light weighting, styling and aerodynamics by leveraging Geely Holding’s global strengths and resources”, said Jean-Marc Gales, Lotus CEO.

This strategy was also used when Geely acquiered Volvo. The British car manufacturer will still have a level of autonomy in developing sports cars but there will use the Geely’s bank account. 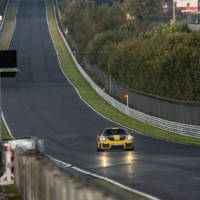 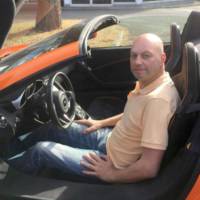