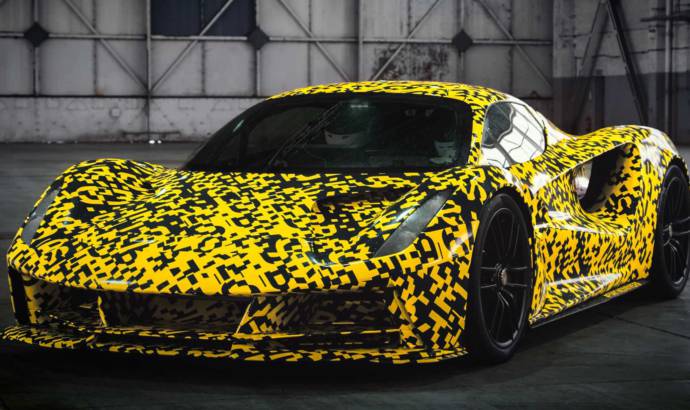 The first official pictures with the Lotus Evija have been published a few months ago, but we did not have any homologated details about the car. Unfortunately, we still don’t have these details, but we have a video with the Evija.

And this is the first one which makes it the dynamic debut of the car.

According to the British car manufacturer, the hypercar will be all electric and it has a target output of 2000 horsepower, which will make it the most powerful series production road car. If this value will be reached.

It has been designed and engineered in the UK, and will be produced at Hethel, UK, the home of Lotus since 1966. A maximum of 130 will be built.

The Evija is the first Lotus road car to feature a one-piece carbon fibre monocoque chassis. The cabin, from the fully adjustable race-style seats to the multi-function steering wheel, is the very pinnacle of motorsport-inspired road car design and technology.

The Evija will feature five driving modes: Range, City, Tour, Sport and Track. It can run from not to 100 km/h in less than three seconds and it will accelerate to a top speed of more than 200 mph. 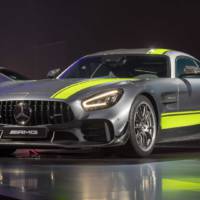 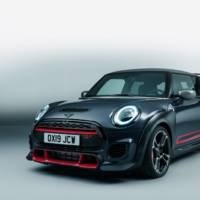