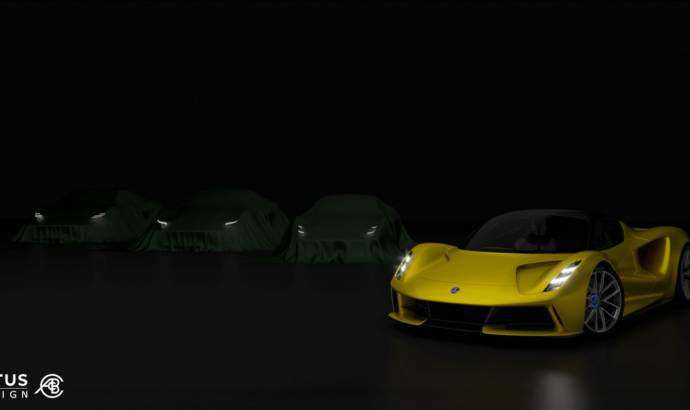 Lotus Elise, Exige, Evora to be phased out

Lotus is ready to make history. After a very long career and many happy customers, Lotus is ready to change its recipe. A new series of sports cars has been confirmed, with prototype production of the Lotus Type 131 to commence this year from a world-class manufacturing facility in Hethel, Norfolk.

The new manufacturing investment is part of Lotus’ Vision80 strategy, which will also see the relocation of two Lotus sub-assembly facilities into one efficient central operation in Norwich city to support higher volumes.

To accompany the £100-million-plus investment into Hethel’s facilities, Lotus will be recruiting some 250 new employees. This is in addition to the 670 to have joined Lotus since September 2017, when shareholders Geely and Etika took ownership of the company.

SEE ALSO:  Lotus Emira will be the last conventional supercar of the Brits

New recruits are required for roles in engineering and manufacturing for both Lotus Cars and the world-renowned engineering consultancy, Lotus Engineering – which opens its Advanced Technology Centre in Warwick later this year.

To acknowledge the forthcoming family of performance cars, Lotus has released an image that hints at the new generation of products that will follow Elise, Exige and Evora, which have entered their final year of production in 2021. A full programme of activities is planned to celebrate the current range of three sports cars, starting with the elder, the iconic Lotus Elise.

Future Lotus cars are taking this learning and further developing it to ensure the preservation of that all-important DNA, with the overriding criteria of being ‘For The Drivers’. 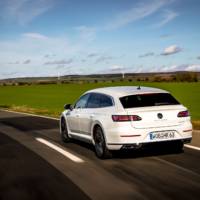 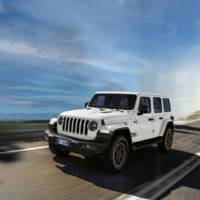