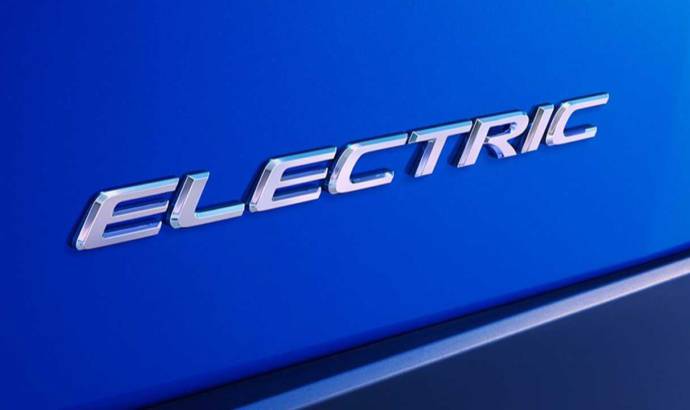 Lexus has unveiled the all-new LF-30 with a 100% electric powertrain, but the car won’t be available to soon because is just a concept car.

But electric car fans doesn’t need to worry, because the Japanese manufacturer will soon unveil its first electric model. The car will be showcased during the 2019 Guangzhou International Automobile Exhibition on November 22.

If you are wondering why Lexus won’t unveil the car during the 2019 Los Angeles Show, the answer is coming from Lexus officials: it was specifically crafted to suit the needs of audiences in China and Europe.

In order to convince us that Lexus is really working on an electric car, the Japanese manufacturer published a teaser picture with the upcoming model. Don’t get to excited because all we get to see is just the “Electric” word likely located where you’d normally find “hybrid” on an electrified Lexus.

According to some rumors, the model will be a production version of the 2015 LF-SA small hatchback or an equivalent variant of the UX SUV. 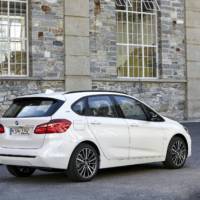 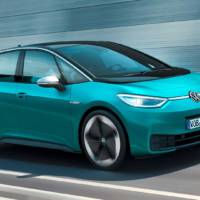